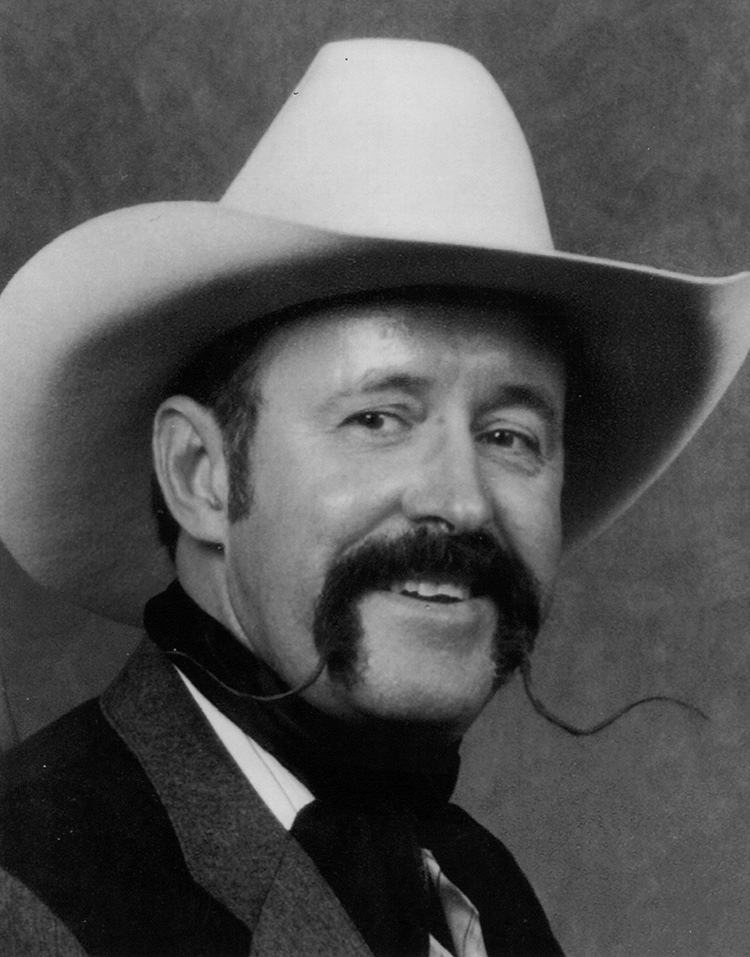 William “Bill” Lowman was born in Beach, ND, 1947 to Harold and Anna Lowman. He was raised on the family ranch in Sentinel Butte and rode horseback with his two brothers and sister to school at the one-room Westerheim School three miles from the ranch headquarters. Lowman grew up wrestling and roping calves during branding seaon and went on to weekend rodeoing and riding bulls in the Northwest Ranch Cowboys Association. An undiagnosed dyslexic, he struggled with school and spent time pencil sketching instead of studying.

Lowman pursued his aptitude for art by studying commercial art at the Art Institute of Miami in Florida, returning to the ranch each summer. His cowboy “get ‘er done” capabilities impressed his classmates, whose priviliged upbringing didn’t include improvising to accomplish necessary tasks—a second-nature skill for rural North Dakotans.

After returning home, Lowman took a series of ranch jobs and began to sell his artwork. When times got lean, he operated heavy equipment building state and federal highways, eventually buying his own equipment to start Lowman Construction with his wife, JoAnn. In the late 1990s, the Lowmans built a log hunting and guest house, Lowman’s Lodge, on their picturesque ranch.

An authentic cowboy, Lowman’s art records cowboy and ranch events that would otherwise be lost. He has more than 300 original works of art in private collections across the nation and in Sweden. Lowman’s work has twice been featured at the National Cowboy Poetry Gathering in Elko, NV, has appeared twice on the cover of the North Dakota Stockman’s Magazine and has been featured throughout North Dakota by the state Humanities and Art councils and the Historic Society. Lowman has also illustrated five publications of his own.

Lowman is the founder and annual organizer of the Dakota Cowboy Poetry Gathering in Medora.