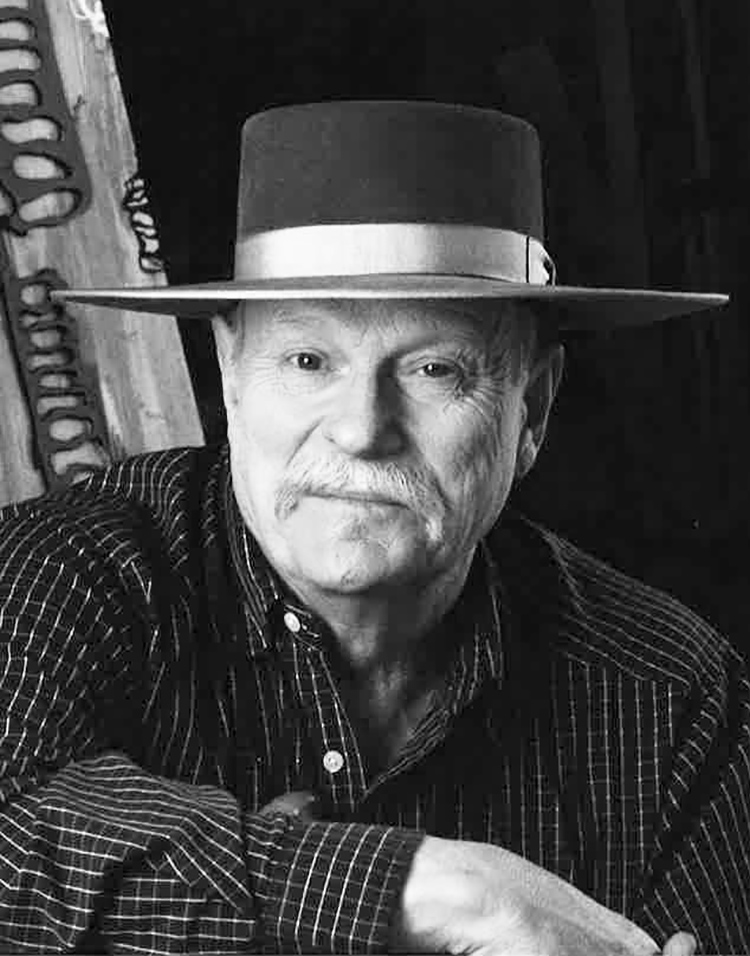 Walter’s art career began with training at Concordia College and the University of ND. His style has made him unique in Western Americana art. He was influenced by the Italian Abstract Expressionists and the philosophies of the Futurists, and the artists of the Blaue Reiter group, an art movement in Germany in the early 1900’s.

Very few artists who have painted western culture and heritage have been able to unleash color, style and motion like Walter Piehl. His radical art form is against the grain of traditional western art. Walter charted his own course of contemporary western art and is recognized for his work regionally, nationally and internationally.

For more than 48 years Walter Piehl has inspired students in the classroom sharing his knowledge and expertise. In addition, he has mentored many artists.

Walter’s art, his teaching and mentoring has greatly impacted the art world and will continue to do so long into the future. Minot State University has constructed a new Northwest Center for the Arts and the center permanently features the named Walter Piehl Gallery.

To quote rodeo poet Paul Zarzyski, “If you want health? If you want spiritual nourishment? If you want the fountain of youth? Hang a Walter Piehl on your wall and let it dazzle you daily!”