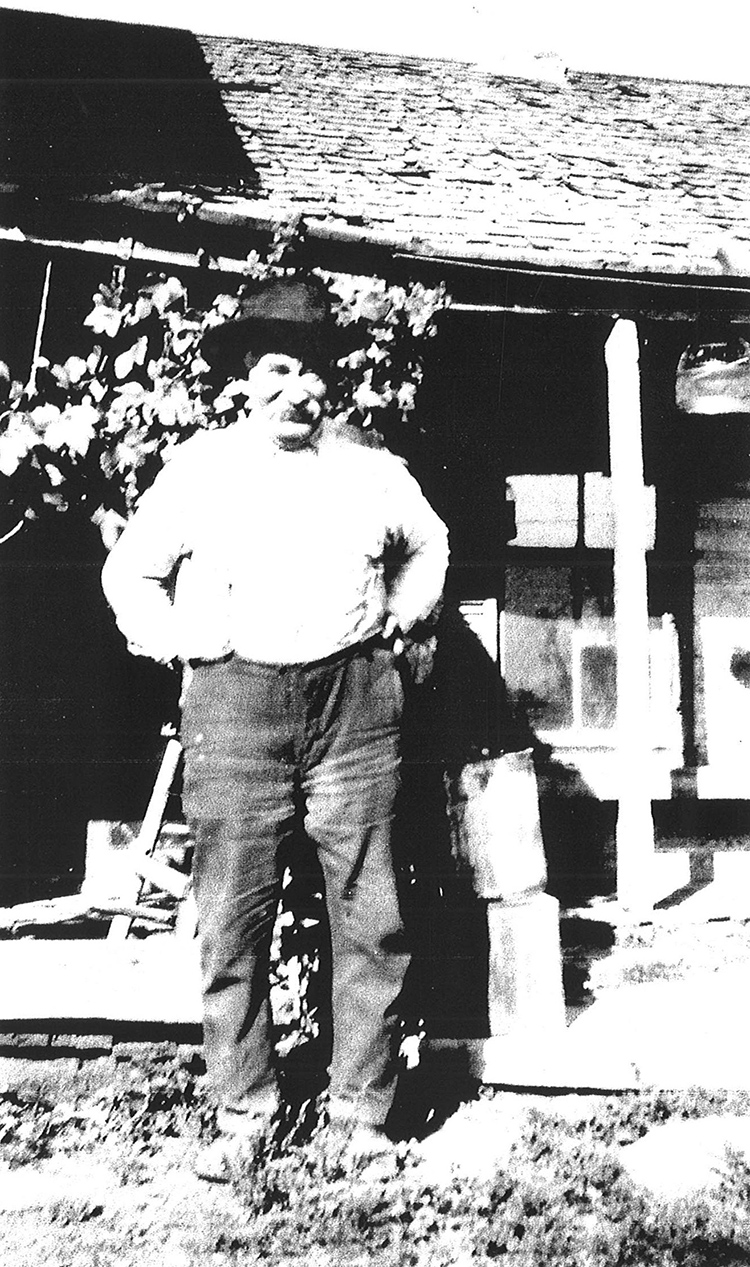 Steve Weekes, Sr. was born in 1851 in Toronto, Canada. He arrived in the United States with his parents at six months of age. The family initially settled at Waterloo, Iowa.

In 1878, he met and married his wife, Margareta Annie Thompson. They had their first child before venturing north to Bismarck, N.D. in 1880. When his younger brother John arrived, they established the Riverside Ranch Co. south of Mandan. In 1882, they relocated 60 miles SW along the Heart River. They purchased two sections of land from the federal government and established their ranch headquarters by 1889.

At the time when Morton Co. encompassed three counties (Morton, Grant and Sioux), Steve bought out his partners’ business interests. Weekes Ranch, one of the largest, ran between 1,700 to 2,000 head of cattle and about 400 head of horses. Primary breeds were Durham cattle and Morgan/Percheron horses. Steve sold beef to local neighbors and to the federal government as rations for tribal members on the Standing Rock Indian Reservation.

Steve served two terms as Morton Co. deputy sheriff. He was called to arrest Medora’s cowboy entrepreneur, Marquis de Mores, for shooting at some settlers on his grazing land. A fine of $500 was imposed and paid. In another incident, Steve came upon a shootout in front of a Mandan bank. A stray bullet glanced off his watch fob and lodged in his billfold.

In 1924, Steve and his sons built an arena and began producing rodeos on the Weekes Ranch over the Fourth of July. Cowboys from all over the Midwest would come to test the well-known bucking string of the Weekes Ranch. Boxing and bowery dancing were part of the annual festivities. The last event was held in 1943.