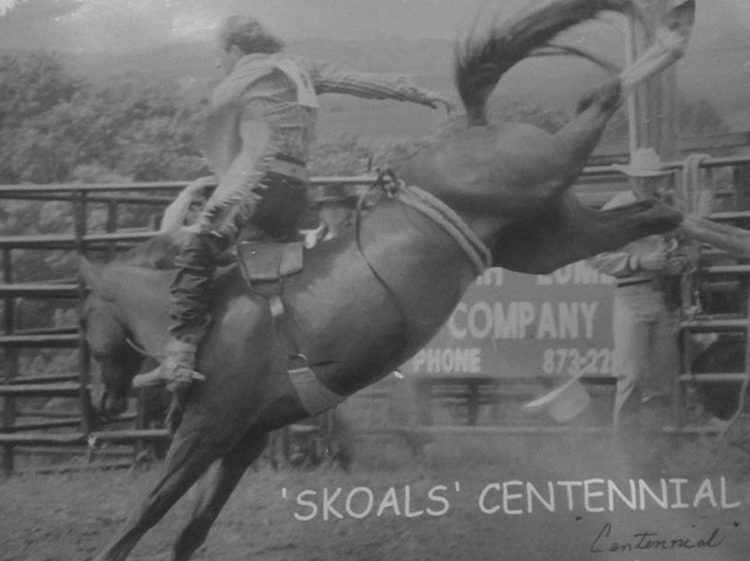 Linseth remembers Centennial as being gentler than a broke saddle horse and a great athlete. Centennial made 90 trips out of the shoot and only four qualified rides were made on him. The Linseths recall a highlight of the NFR when Larry Sandvick out of Killdeer drew Centennial for the championship ride. Linseth said, “what do you know, two local boys make it to the top!” Centennial died in May 2009 and was buried in the front yard at the home of Scotty Lovas, who owns Classic Pro Rodeo. Lovas said that Centennial gave 110% and never gave a bad performance.