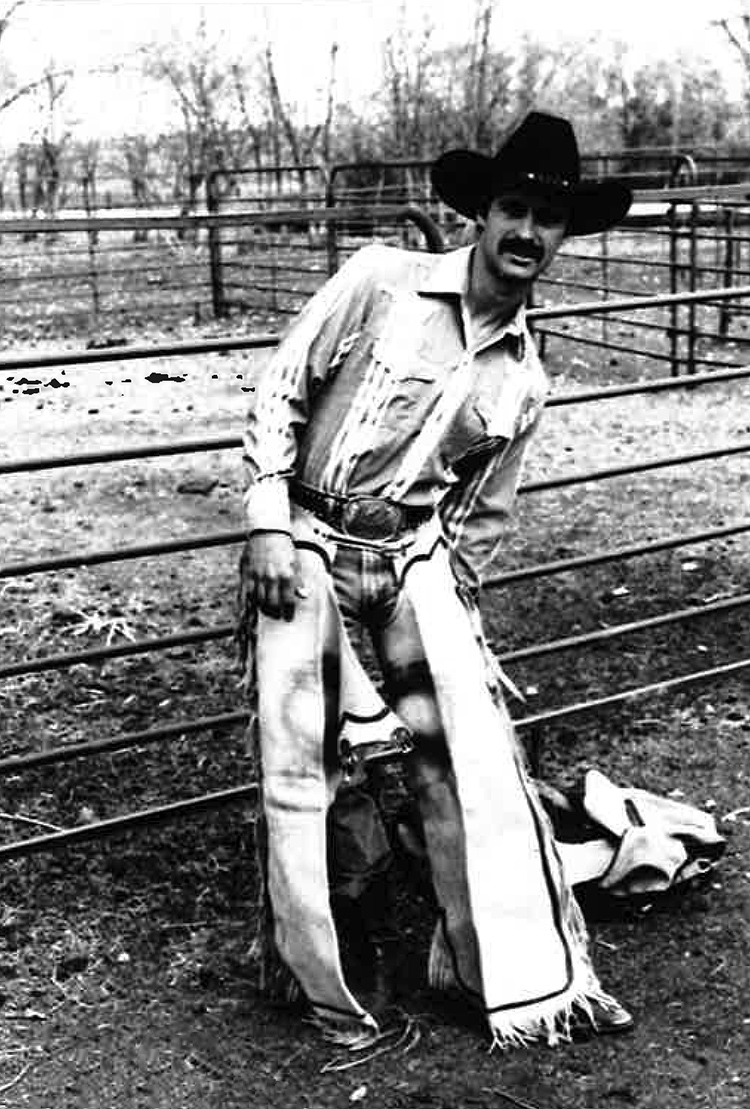 Rockie was born in 1959 in Dickinson, ND, and raised north of Killdeer. He began his rodeo career at the Killdeer Mountain Showdeo. During high school, in 1976 and 1977, he team roped and rode saddle bronc, being taught and coached by Doug Hansen. He qualified for the National High School Rodeo finals in Lake Charles, LA. In his intercollegiate years, Rockie attended Dawson Community College in Glendive, MT, on a rodeo scholarship, competing in saddle bronc. He qualified for the NIRA finals in 1979. He was in the NRCA from 1978 to 1979, and obtained his PRCA card in 1978, riding saddle broncs professionally from 1978 until 1989. Rockie qualified for the Badlands Circuit finals 8 years, winning the average in 1987 as well as reserve champion in 1989. He won and placed in PRCA rodeos throughout the United States and Canada. He was top 20 PRCA saddle bronc for five years.

While sitting 13th in the standings, Rockie broke his leg at the Omaha rodeo, ending his bid for the 1984 NFR. Rockie was invited to Home on the Range Champions Ride for seven years, winning it twice.

Following retirement from riding broncs, he began ranching north of Killdeer, as well as building a feedlot and buying and feeding cattle. Rockie, along with wife, Jeanne, own and operate a ranch and feedlot east of Barton, ND.

Rockie was instrumental in promoting and working to produce the Killdeer Mountain Roundup Rodeo and Killdeer Showdeo for many years while living in Killdeer. He has mentored and held schools for young bronc riders.