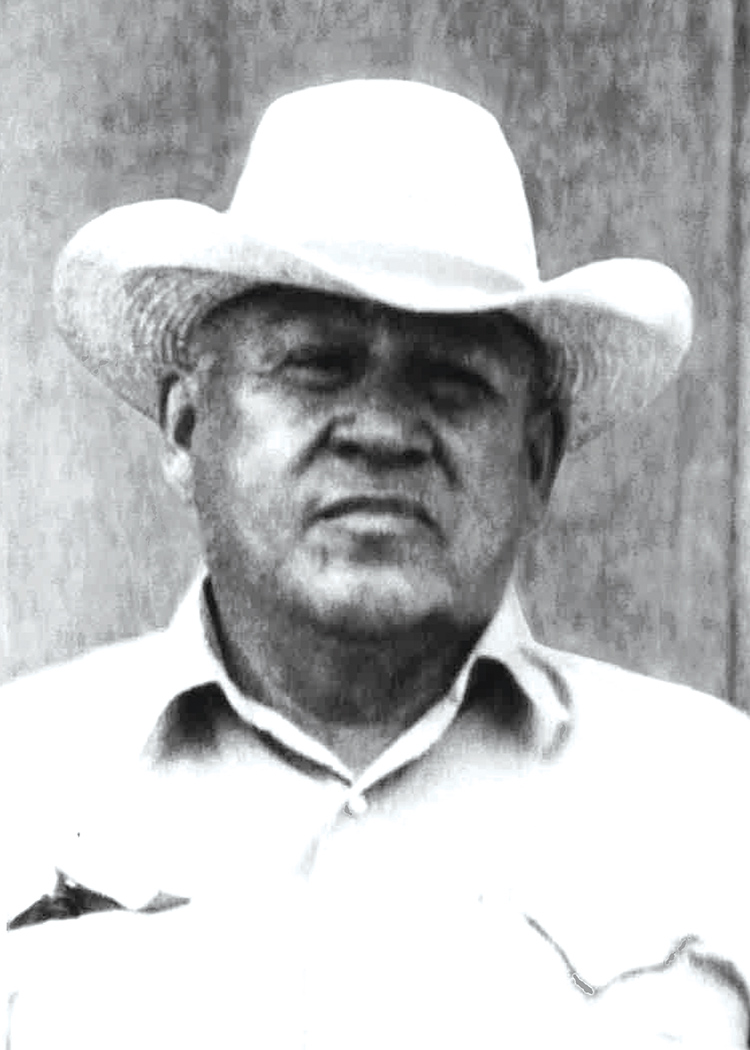 Philip was born on September 30th , 1909, near Independence, North Dakota. He was a member of the Knife clan, being born to Mandan-Hidatsa parents. He spoke three languages fluently and was passable in a fourth – Mandan, Hidatsa English and Lakota. He was a proud but fiercely independent member of his tribe, never asking for help from his tribe or anyone else. His Hidatsa name was “ltaaci lt-diaac”, or big-pants, given to him based on something he did, not his physique.

He completed an 8th grade education by attending a number of schools; one of them was in Chemawa, Oregon. When he completed school, he rode home on the train by standing between the boxcars from Oregon to Bismarck, North Dakota.

Philip was a good judge of horseflesh, and an excellent judge of cattle. He performed all the work needed for his horses and cattle, including farrier work and equine gelding techniques. He became skilled enough at the latter that people brought their horses to him for this, and he did it free of charge. His thoughts were, “If a fella’s gonna help you, he ought to keep his mouth shut and just do it.”

In the mid 1930s, he rode a famous saddle bronc named “Gravedigger”. At the time, this horse had never been ridden, and Philip was the first. The Van Hook Rodeo was one of the largest in the area at the time, so they always had the best rodeo stock. While good at rodeos and an accomplished grass dancer, his first love was always ranching.

During the 1930s and 1940s, Philip helped his father maintain the homestead. They kept a small herd until the 1940s when the government instituted a cattle re-lending program. Philip was very successful in this program.

Philip proved to be a savvy businessman as well. Under the general allotment act, he was granted 320 acres of Reservation land. He leased an additional 320 acres for his ranch, and he purchased 320 more acres from his sister. Over the years, he acquired several other small tracts of land. He grew his herd of 1O cattle into a herd of 300. At a time when other Indian operators were going under, Philip was able to pay off money owed to the FHA. From 1980 until his death, he was debt-free.