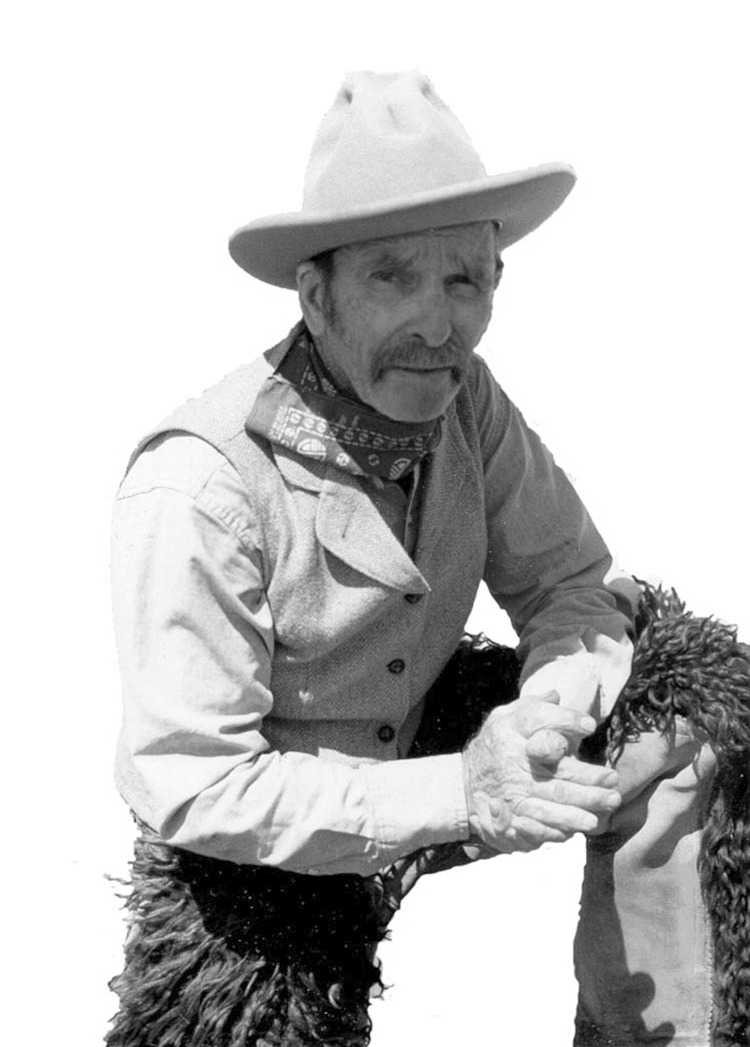 He graduated from Baker High School, where he was a successful student and baseball player, and attended North Dakota Agricultural College, majoring in animal husbandry. After college, Ole pursued his ranching career on the family homestead.

During the mid-1930s, Ole went to the West Coast where he spent nearly a year working on a dairy farm, a cattle ranch and a sheep ranch, experiences that taught him the grass is not always greener on the other side of the fence. In 1939, he bought the family homestead from his father and raised horses and experimented with Poland China pigs and Aberdeen Angus cattle.

In the mid-1940s, Ole became involved in the recreational horse industry throughout the region. He was committed to developing a consistent Palomino strain in his herd and had a reputation for raising quality horses regardless of coloring.

Ole married Shirley Burke of Leeds, a notable equestrienne in her own right. They had three daughters.
He was very popular in the horse world and, in 1966, became one of the first participating members of the North Dakota Equine Ranchers Association. Ole was known as an astute horse trader, an excellent judge of horses and for helping people fall in love with horses and making it possible for them to buy their first horses.

Ole was friendly, generous and honest, and a deal was never considered done until the other party was completely satisfied. He had a major impact on dozens of young boys and men who worked on the Solberg Ranch over the years.