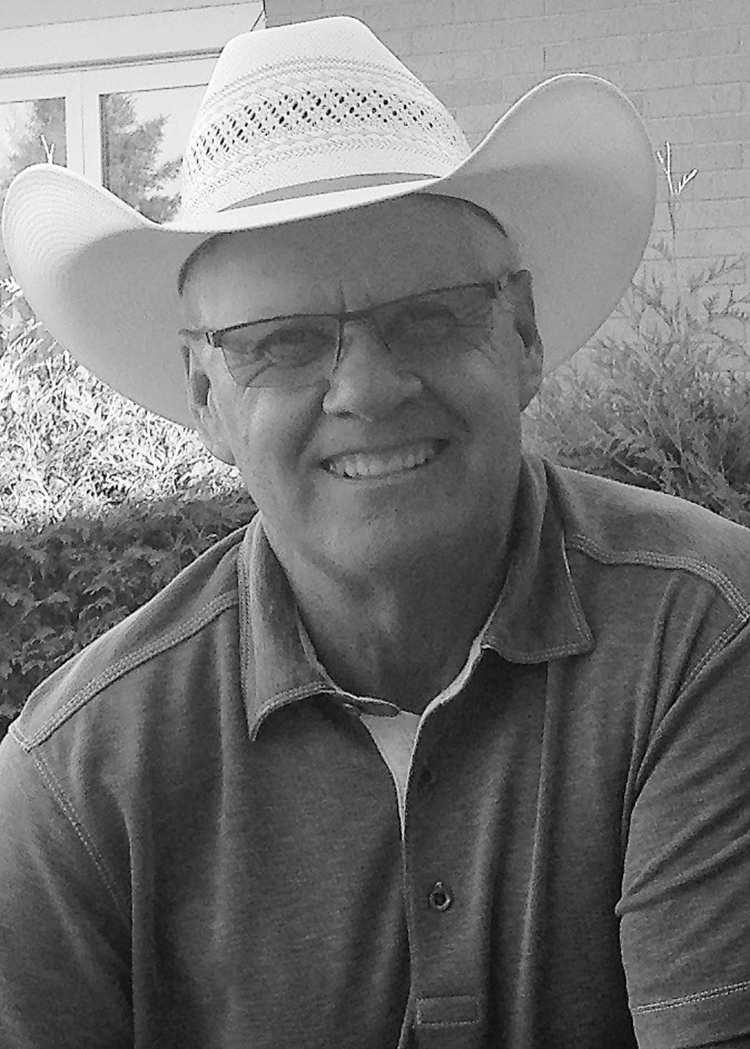 Nevada started riding saddle bronc and went on win the Minnesota Saddle Bronc championship in 1972. He then moved to Dickinson to attend college and competed on the rodeo team. He left the amateur and local rodeo associations and got his PRCA card in 1975. He attended many of Bob Barnes rodeos and went to the pay window after riding Granite City, Wild Rose and Crystal Springs­all who went to the National Finals in the bronc pen.

Nevada competed in PRCA rodeos from Calgary to San Antonio and many more, winning and placing in several. He was a Badlands Circuit finalist for several years. In 1981, he won the Wolf Point Bronc Riding Match and was runner up in 1982.

The late 1980’s brought Nevada back to the NDRA, NPRA and RRA so he could be home with his family. Nevada won championships in all three associations multiple years. He won the NDRA in 1990, and that fall went on to represent ND at the North American Rodeo Commission Finals in El Paso, TX. Nevada topped all the bronc riders from the US, Canada, Mexico and Australia and earned his second trophy saddle of the year. He was the Coors North American Rodeo Commission World Champion in 1990 and runner-up in 1991. He won two more NORA championships in 1991 and 1992. Nevada also had a great few years in the NPRA and won the bronc riding title in 1988, 1989, 1990 and 1991. He won 10 championships from 1988-1992 and quit competing at the top of his game.

Nevada and his wife Wendy make their homes in Bismarck and Arizona. He is Vice President at Northern Improvement Company where he has worked for 31 years. He was recognized in 2016 for his years of service as a director for the ND Lignite Energy Council.

Nevada has served as a trustee for the ND Cowboy Hall of Fame and feels it is important to keep the rodeo and ranching way of life alive in ND.