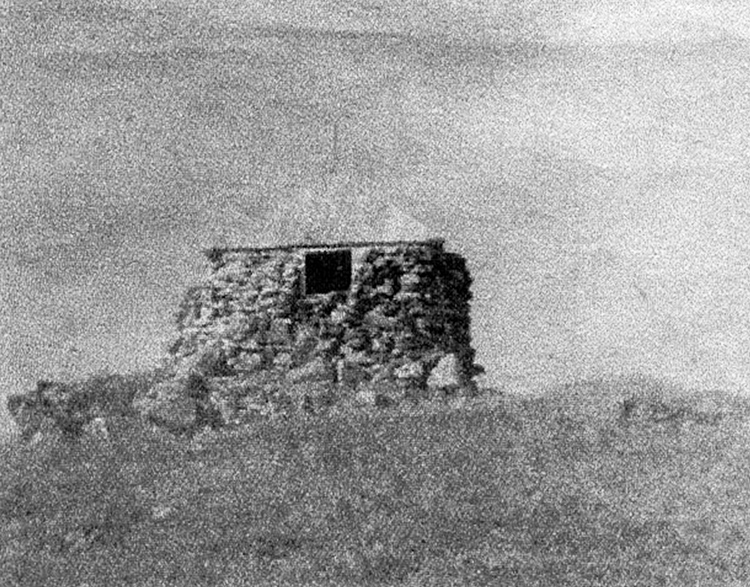 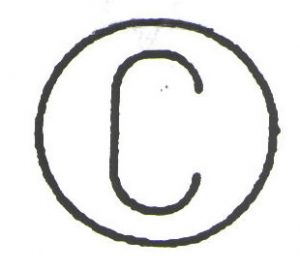 Nestled at the edge of the Heart River bottoms, the Sunrise Ranch began as a 160-acre homestead filed by Swedish immigrant Magnus Nelson in 1883. The original acreage is the center of the present-day Nelson Sunrise ranching operation 17 miles southwest of Mandan.

Grandson Clifford Nelson once said, “When Grandpa arrived, there was literally nothing here. He talked about the Indians traveling through and coming right into the house. The main thing they wanted was fresh bread. They’d get two or three loaves and be on their way.”

Magnus built a sandstone lighthouse on a bluff overlooking the homestead in 1901 to help passing neighbors and strangers find their way. When a winter storm was brewing, the Nelsons would climb the hill and place a lighted lantern in the window. The lighthouse was also an entertainment center for card games and company. It was rebuilt for the homestead’s centennial in 1983 and remains the only ranch in the U.S. with a lighthouse.

Magnus had expanded his operation to 1,600 acres by the time he died in 1913. His son, Adolph, became full owner in 1918. Clifford, one of Adolph’s sons, took over in 1961 and now his sons–Terry, Kevin and Dennis–operate the 8,000-acre Nelson Sunrise Ranch.

Primarily a commercial cattle operation, they also produce corn, alfalfa and feed grain. Feed production has increased by developing about 400 irrigated acres, utilizing water from the Heart River. Less than 10 percent of the ranch land is broken, and the pasture land is often called “Little Badlands.”