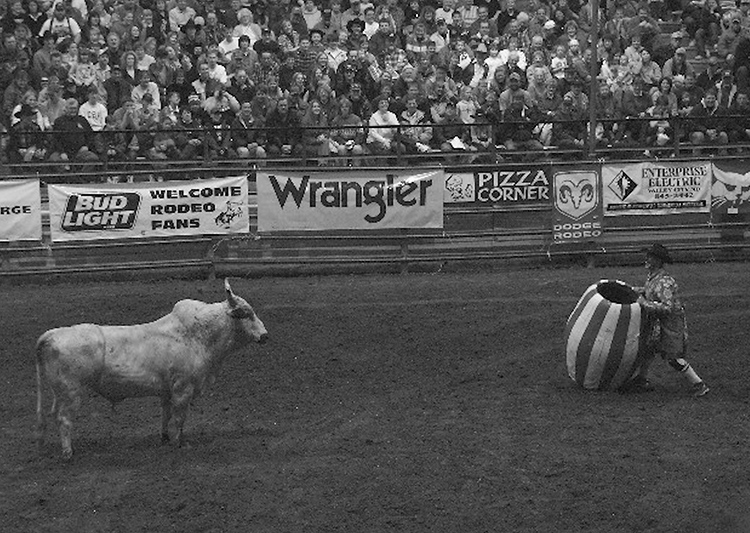 Bob Aber (2010 NDCHF Inductee) was associated with the event for 48 years, first as stock contractor and then as producer.

The ability to attract top contestants and outstanding stock has allowed North Dakotans to enjoy pro-rodeo and to follow careers of cowboys and cowgirls as they progress toward the NFR and PRCA World Champion titles.

According to Winston Satran’s letter of support, this event is on par with rodeos in Cheyenne, Pendleton and Houston.