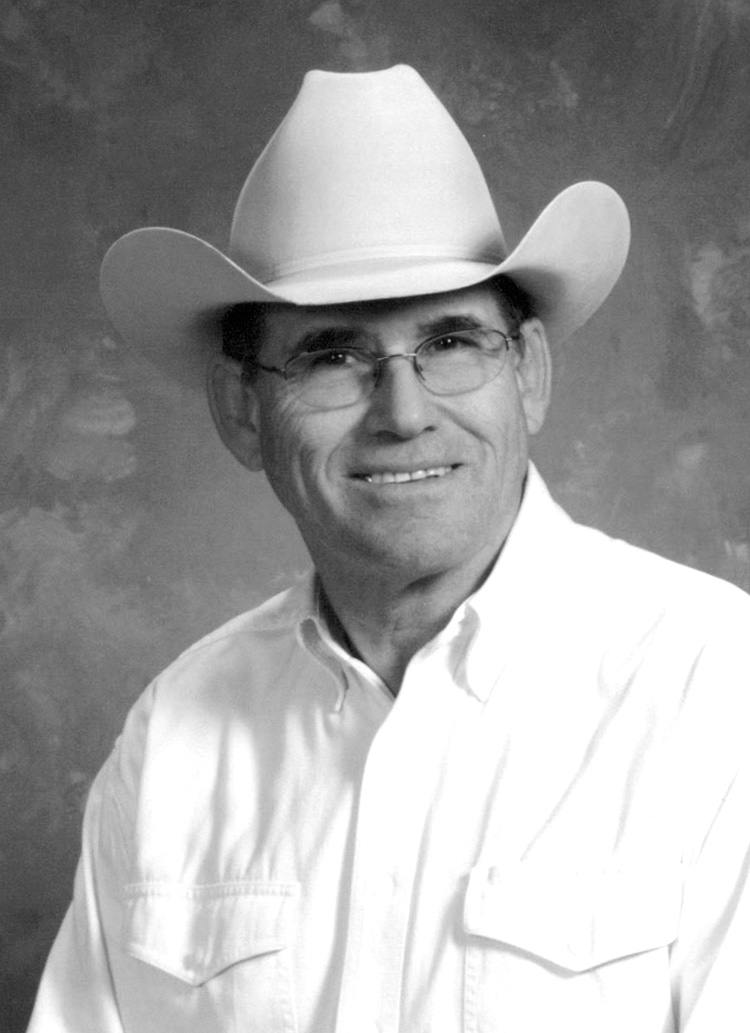 Melvin J. Leland was born January 14, 1944, in Sidney, MT, to Tony and Mary (Link) Leland. He grew up on the family ranch homesteaded by his father. His father died in 1948 so Leland started helping on the ranch at a young age.

He attended the Squaw Gap School in McKenzie County and Sidney High School. He earned a B.S. degree in Animal and Range Science from NDSU in 1966. Leland married Luella Mary Roedeske in 1967, and they had three children. After his mother died in 1971, he purchased his sister and brother’s shares.

In 1980, the couple purchased an adjoining ranch and, in 2005, another one. They started marketing Redd Angus bulls in 1971 and became known as the Leland Red Angus Ranch. They have hosted annual production sales for 28 years.

The Lelands son, Todd, is now in partnership with his dad, and they breed over 500 registered females annually. Daughter Tracey and husband consign bulls to the annual sale, and daughter Tana’s husband serves as ranch veterinarian.

Leland has been a member of many associations, including the McKenzie County Grazing, ND Stockmen’s, FFA Alumni, Mon-Dak Stockgrowers, MT Stockgrowers, ND Red Angus and Sunnyside Cemetery associations for many years. He is also a ranch rodeo team sponsor from 1997-2011. Leland has actively served many organizations over the years.

Leland believes that herd, range and land management are the backbone of their successful ranch operation, and predictable performance of the cattle has always been a priority.