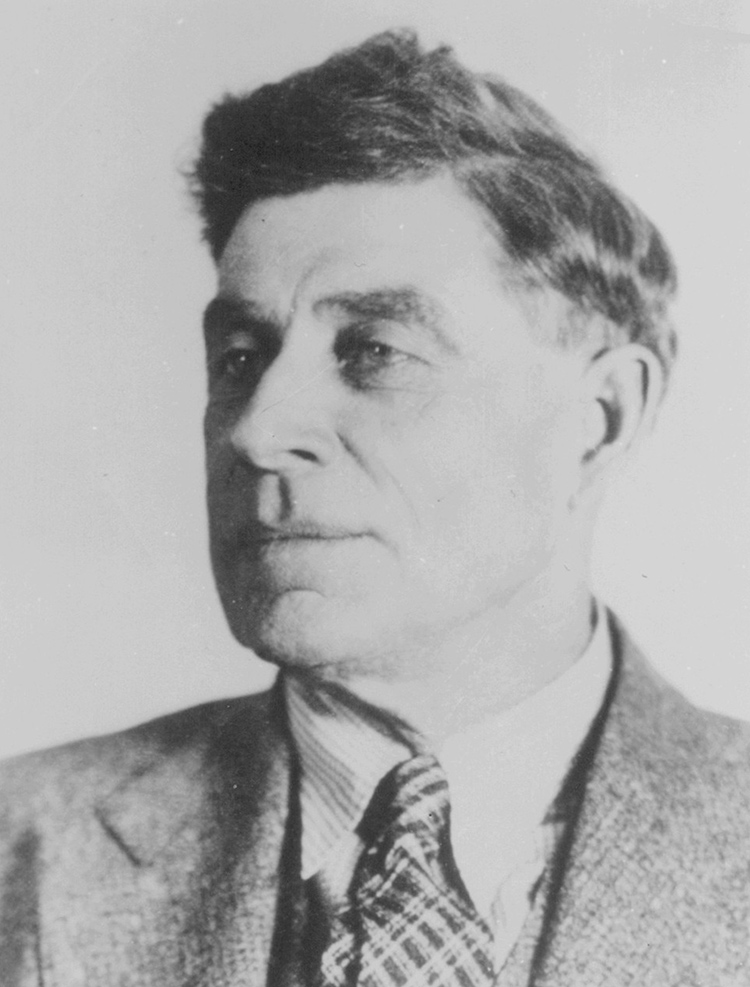 Matt Crowley, born in southern Minnesota in 1875, was the third North Dakotan to be inducted into the National Cowboy and Western Heritage Museum in Oklahoma. His Irish-born parents boarded an immigrant train and moved their family to Dakota Territory in 1887, bringing along purebred registered Herefords from Iowa to start their ranching operation.
​
After only four years of formal education, Crowley worked with his dad until 1910, when he established his own ranch near Elm Creek in Mercer County on land he purchased from the railroad. Crowley later increased his holdings by purchasing acreage from homesteaders who were leaving the area. He allowed those homesteads to revert to grasslands for pasture use.
​
His original ranch house was only a sod shack, and he boarded cattle on shares to get a start. Crowley drilled the first artesian water wells in the area. He married Pauline Shoemaker in 1914 and built a wood-frame house for his bride. The house had running water and a Delco plant to provide electricity. Together, they raised three cowgirls on their spread north of Hebron.
​
In 1933, Crowley donated 2.35 acres of land to the State Historical Society of North Dakota for the Crowley Flint Quarry State Park. He supplied horses for the Beulah rodeo for many years and did plenty of horse trading, mainly with “Badlands Bill” McCarty out of Medora. Crowley’s brands were the ‘Lazy J’ and the ‘Jumping J’.
​
Active in the Western North Dakota Stockmen’s Association, the North Dakota Farm Bureau and the American National Cattlemen, Crowley was honored by the North Dakota Agricultural College’s Saddle and Sirloin Club in 1937. Crowley served as a County Commissioner during the ‘30s and was a representative to the North Dakota State Legislature during the 1931 session.
​
Matt Crowley died in 1955.