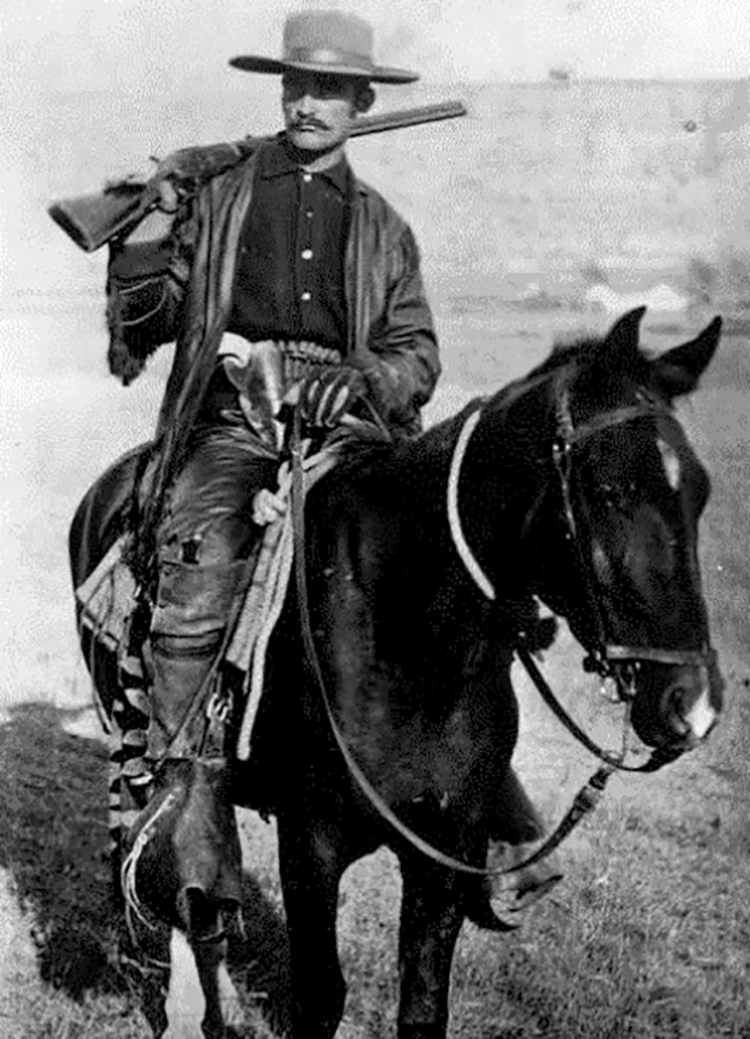 Antoine Amedee Marie Vincent Amat Manca de Vallombrosa, a French aristocrat with an entrepreneurial spirit, came to Dakota in 1883 to find fortune in the cattle industry. Known as the Marquis De Morès, he was born June 14, 1858. The Marquis discovered a love of horsemanship during his time at St. Cyr, a French military academy, and served in the cavalry where he excelled in the art and practice of horsemanship. He resigned his commission in 1882 and married Medora Von Hoffman, an American banking heiress, in Cannes, France, on Valentine’s Day. Soon thereafter, the couple made their way to Dakota Territory.

The Marquis foresaw the benefit of shipping dressed beef in refrigerated rail cars to east coast markets, eliminating reduction in profits from weight loss and injuries during shipping. By the spring of ‘84, the Marquis had constructed a 35,000 square foot packing plant (abattoir), three icehouses, fencing, corrals, a hotel, a store, and stables. His 26-room hunting cabin, locally known as the Chateau, was complete and under the supervision of his wife, Medora, for whom he named the town. He had also established a string of cold storage facilities along the Northern Pacific Railroad in present-day Miles City, MT, Bismarck and Fargo, ND, and Duluth, Brainerd, and St. Paul, MN.

For three years, Medora hummed with activity as the Marquis and his father-in-law, Baron Von Hoffman, invested heavily in the Marquis’ dream. The Marquis also built a stagecoach line that connected the boomtown of Medora to the goldfields of the Black Hills. Madame de Morès added a bit of civilization to the town by providing a Catholic church and Medora’s first school.

At the height of its prosperity in 1885, the town of Medora had 251 permanent residents, five hotels, a doctor, a drugstore, a pool hall, a skating rink, several saloons, and other businesses. Unfortunately, the Marquis’ idea was ahead of its time. Harsh winters, drought, market failure, and poor business decisions led to the loss of his dream. In the autumn of 1886, the Marquis and his family left Dakota Territory. The Marquis was killed ten years later during an expedition through the Saharan Desert.

The town of Medora was revived as a tribute to North Dakota’s Old West and is now a popular tourist destination. The well-preserved Chateau de Morès is one of the town’s only original structures and showcases hundreds of artifacts from the de Morès family. The Chateau is open seasonally and stands just across the river from the North Dakota Cowboy Hall of Fame.