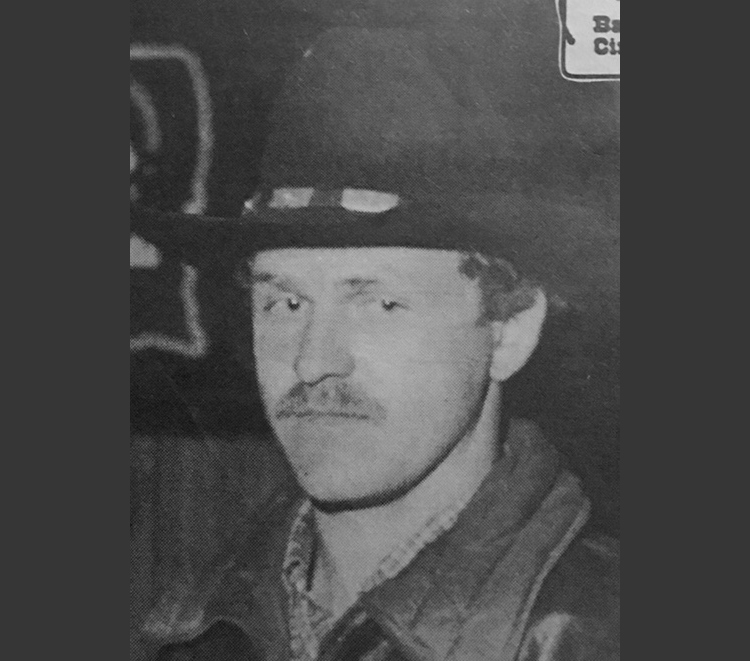 Mark then started to compete in the NDRA rodeo. He won the state NDRA bull riding in 1979 and 1980. He rode in College Rodeo for Dawson Community College. He was 4th at the College National Finals in 1981, and their men’s team won their 1st National Intercollegiate Championship.

Mark did start riding again and won his last 3 consecutive titles. He competed in the Dodge Circuit National Finals multiple times and, in 1999 at Pocatello, Idaho, he fractured the head of the femur.