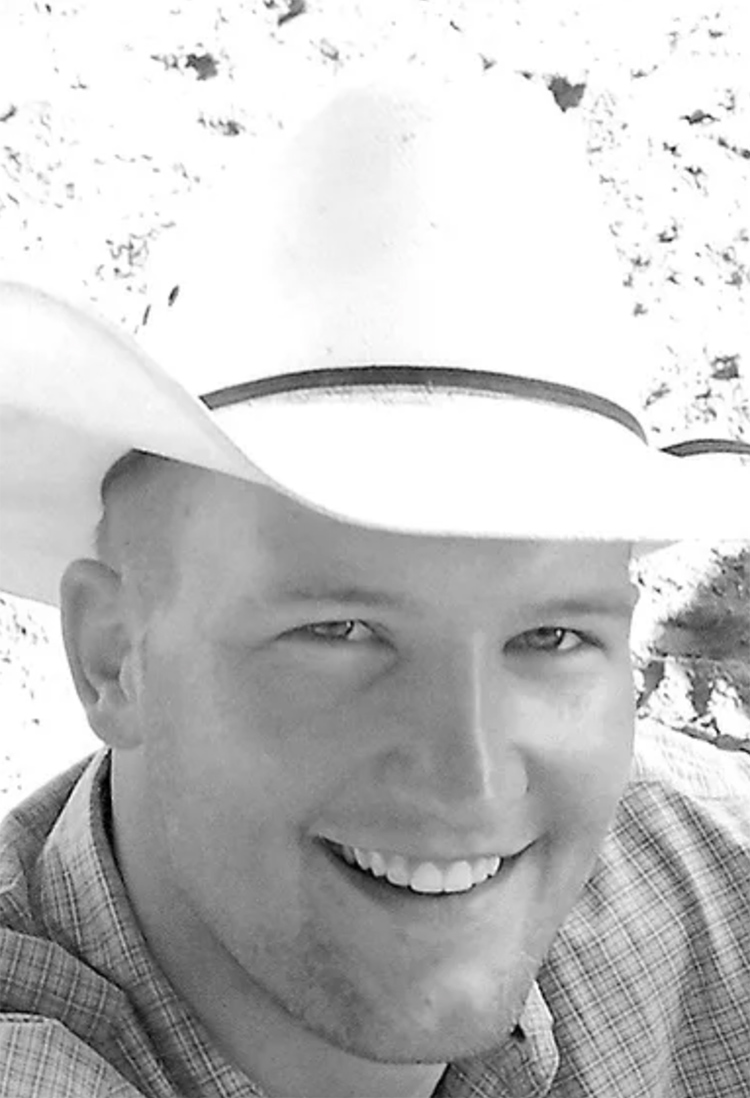 Levi was born April 21, 1981, the son of Milo and Julie (Stenehjem) Wisness, in Williston, ND. He was raised on their ranch north of Keene and graduated from Watford City High School.

In high school Levi excelled in wrestling, football and rodeo. He was a five-year letterman in wrestling and four years in football. In his senior year he was a state champion in three sports- football, wrestling and rodeo- where he was the ND High School State Steer Wrestling Champion. He was also the Reserve Champion All Around Cowboy at the ND High School State Finals his senior year. His true love was always rodeo.

Levi was an honor student in high school involved in National Honor Society, active in FFA, 4-H, and the Keene LYO.

Levi went to SDSU on a rodeo scholarship and two years later transferred to Eastern Wyoming College in Torrington and finished his college career at the University of Wyoming in Laramie, WY. As a college junior in 2003, he won the National Collegiate Championship in Steer Wrestling. Levi graduated from the U of WY in 2004 with a Bachelor of Science degree in Ag Business. Levi worked for, learned from, and lived with Brian and Lisa Fulton of Mission, SD for six years.

Levi bought his PRCA card in 2000 and began pursuing his dream to compete in the National Finals Rodeo. He came close in 2007, spending most of the year near the top of the leader board before a brain tumor brought his career to a temporary halt. He had surgery to remove a cancerous tumor from his spinal cord at the base of his brain. After his last radiation treatment in January of 2008 and continued through the year with intensive physical therapy. Levi was beginning to ride again and was looking forward to the new 2009 PRCA rodeo season with another shot at the NFR. Levi died of natural causes at the age of 27 on August 3, 2008. A good cowboy gone far too soon.