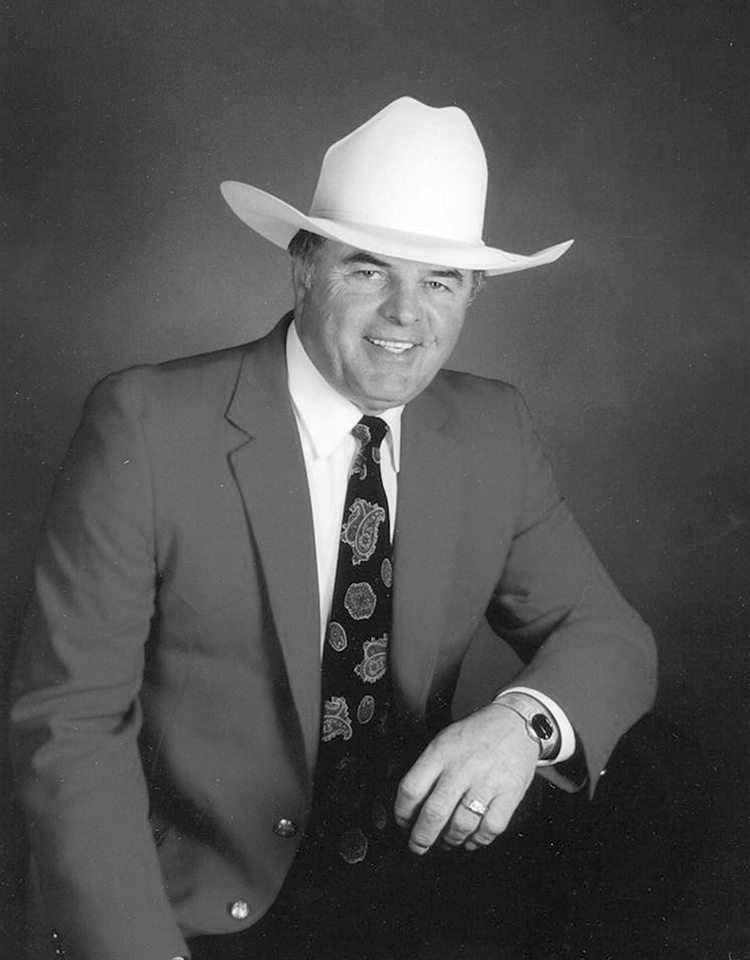 Lee Selland was born in 1935 and raised near Steele. From 1963 to 2005, he competed in more than 650 rodeos throughout North Dakota, Montana and beyond, participating in calf roping, steer wrestling, team roping and cow cutting.

Selland held offices in a number of organizations, including as president of the Bismarck Horse Club and the Steele Rodeo, North Dakota High School Rodeo and North Dakota Cutting Horse associations. He also served as director of the U.S. Team Roping Championship. He produced and managed rodeos from Towner to Wishek and taught many rodeo schools and judges’ clinics.

Selland also trained countless numbers of champion horses for the rodeo arena, including Dulce Honey Too, voted the best heeling horse in the U.S. by the team ropers and was named the champion heeling horse at the Bob Feist Invitational. Many of his students later became rodeo champions.

In 1975, Selland was named North Dakota Cowboy of the Year and was chosen by the North Dakota Rough Riders Association and the State Highway Department Tourism Bureau to be featured in the state’s ‘roughrider’ travel promotion.
He had two sons who also went the cowboy way and have done well in the arena. For 32 years, he taught school in addition to sharing his horse expertise and teaching horse sense.