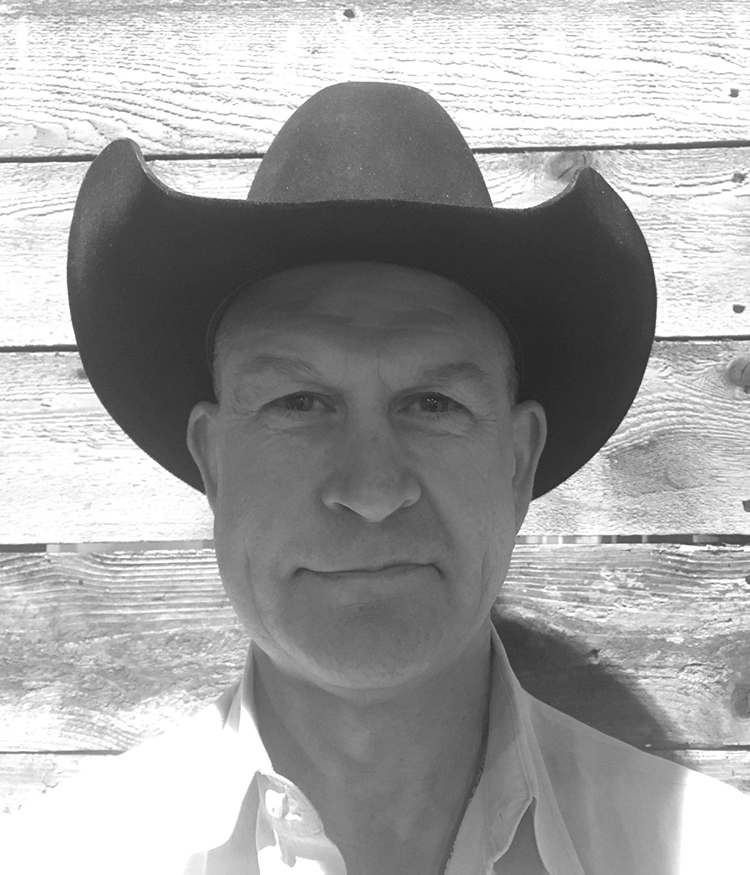 Larry Sandvick was born to Thorris & Lynell Sandvick on May 15, 1966, the 5th of 6 children. He grew up on their ranch in the Little Missouri River Badlands, north of Killdeer, ND graduating from high school there in 1984. Larry then attended Casper Community College, graduating in 1987 with an associate degree in agriculture-business & construction technology.

His breakthrough season came in 1992, when he qualified for his first National Finals Rodeo, finishing 4th in the world. Larry went on to compete at the NFR 11 more times. Larry never won a world championship, but very few rough stock riders make it to the world championships 12 times.

Larry married Lynn Galavotti and to that union three children were born. They raised cattle and bucking horses in Wyoming and Montana. Larry was a very devoted father. His gear bag often contained a diaper bag, as a child or two frequently accompanied him to rodeos.