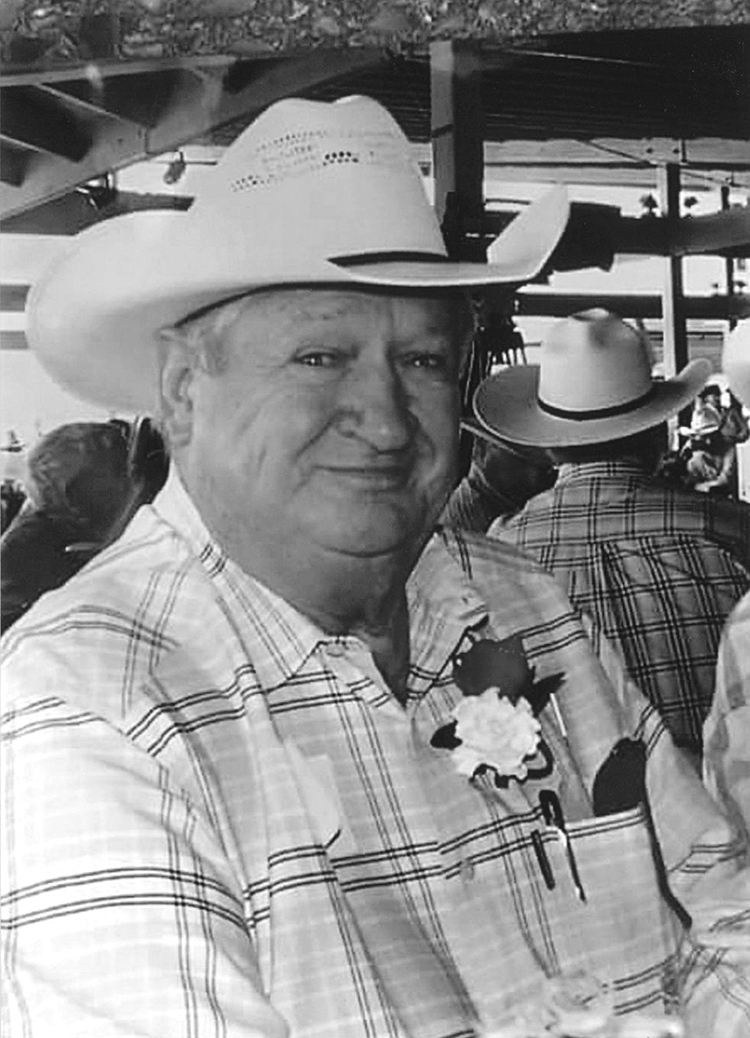 Born July 22, 1936, Joe Berger grew up in the livestock business working for different ranches before he entered the U.S. Army in 1954. When he returned home in 1957, he spent his time working at Kist Livestock Auction in Mandan and for other ranching interests as a cattle buyer.

Berger’s aspirations in raising rodeo bucking bulls began in 1966 through a relationship with John Stevenson, a rodeo producer based in Carson, North Dakota. Stevenson purchased Brahma bulls from Florida in the mid-1950s; Berger would do the same in the mid-1960s. This would be the foundation bloodlines passed on for the next 25 years.

In 1970, Berger established Rafter Arrow ranch near Fort Rice and began a breeding program that crossed Stevenson bulls with rodeo animals purchased from Don Hight of White River, South Dakota. Berger closely tracked the off-spring and the mother cows, who were key in raising bucking stock. The North Dakota climate also was a factor in culling out the weak end of his cattle herd.

Then came along a rodeo bull, Wrangler Rivets, possessing the genes to produce championship bulls. Berger’s rodeo stock started earning bull of the year awards by the late 1970s, and exploding in the 1980s. The elite bulls had names like Sunnybrook, Halfbreed, Headhunter, Moody Blues and White Shadows. His herd became deep and strong. In 1983, Berger bulls bucked off all 48 contestants in the long-go of the famous Mandan fourth of July rodeo.

There were several times Joe Berger had to sell his prize rodeo stock to deal with ranching debt service while increasing national visibility. The first marketing front were stock appearances and awards with the North American Rodeo Commission Finals in the 1980s. This was followed by selling his top athletes at Benny Binion’s World Famous NFR Bucking Horse & Bull sales in the 1990s. A string of bulls became the highest sellers – Yellow Jacket, Bud Light, Locomotive Breath and Headhunter. These and others provided the rank bull power in professional rodeo.

It was a grandson of Wrangler Rivets, #061 Little Yellow Jacket, that took the Berger name to the pinnacle of world rodeo prominence. Known for his exceptional athleticism, durability and human-like personality, the little red bull became the first to earn the Professional Bull Riders bull of the year award three times. The Little Yellow Jacket offspring continue to be bred today.

Joe passed away on Christmas Day in 2020.