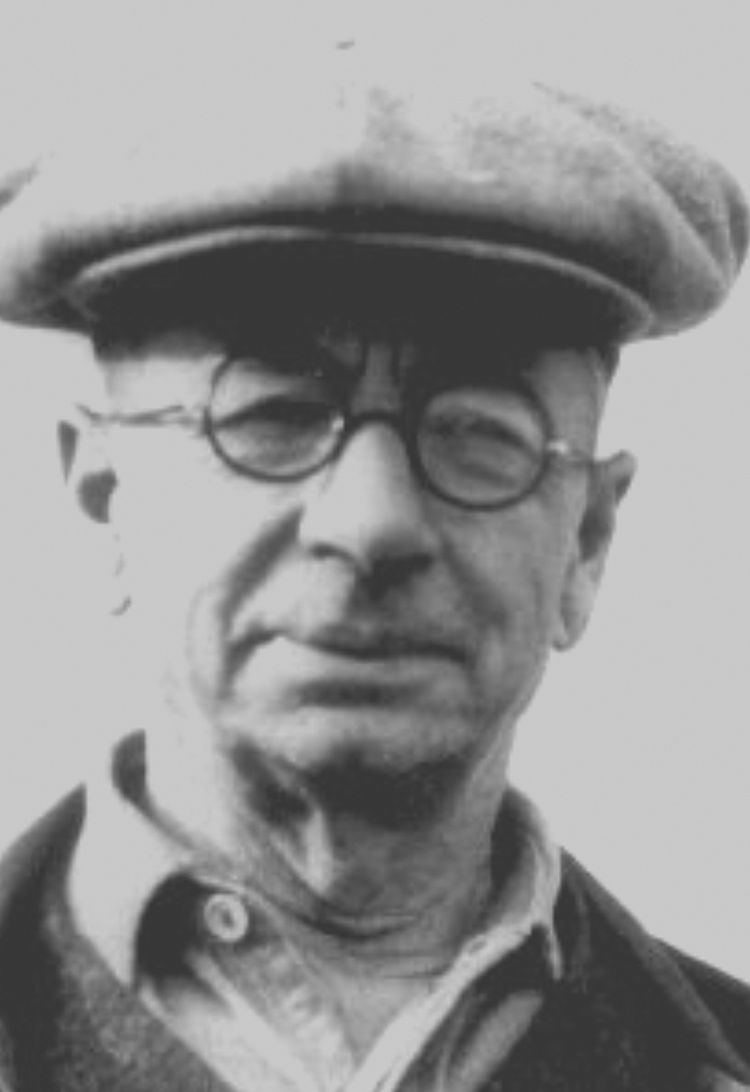 Jay Newman Grantier was born near Mount Pleasant, Iowa, on January 6, 1869, the first son of Lewis and Sylvia (Randall) Grantier.

The family came to Dickinson in the spring of 1882. As a young man, he worked as a printer’s devil and a buffalo hunter’s camp tender. By 1885, he and his father had settled on a ranch in the Killdeer Mountains and began running cattle in Dunn County west of Oakdale.

In 1886, Jay hired on as a night wrangler with Webb Arnett’s AHA outfit near Grassy Butte. The next year, he joined the Reynolds Brothers’ Long X operation near Alexander, working two cattle drives from Texas to Dakota Territory.
Jay began homesteading and ranching in 1890 in the Tobacco Garden and Clear Creek area of McKenzie County, about 20 miles northeast of Watford City. He remained there for 50 years, running mostly Hereford cattle and Percheron horses. Jay was an outstanding horse-man who, later in life, credited his good health to having spent many years on horseback.

Though he had little opportunity for formal education, Jay was well read, well respected and well known for his razor-sharp wit. He died in June 1939 while still running several hundred head of cattle and horses and operating about 1,000 acres of farm land.