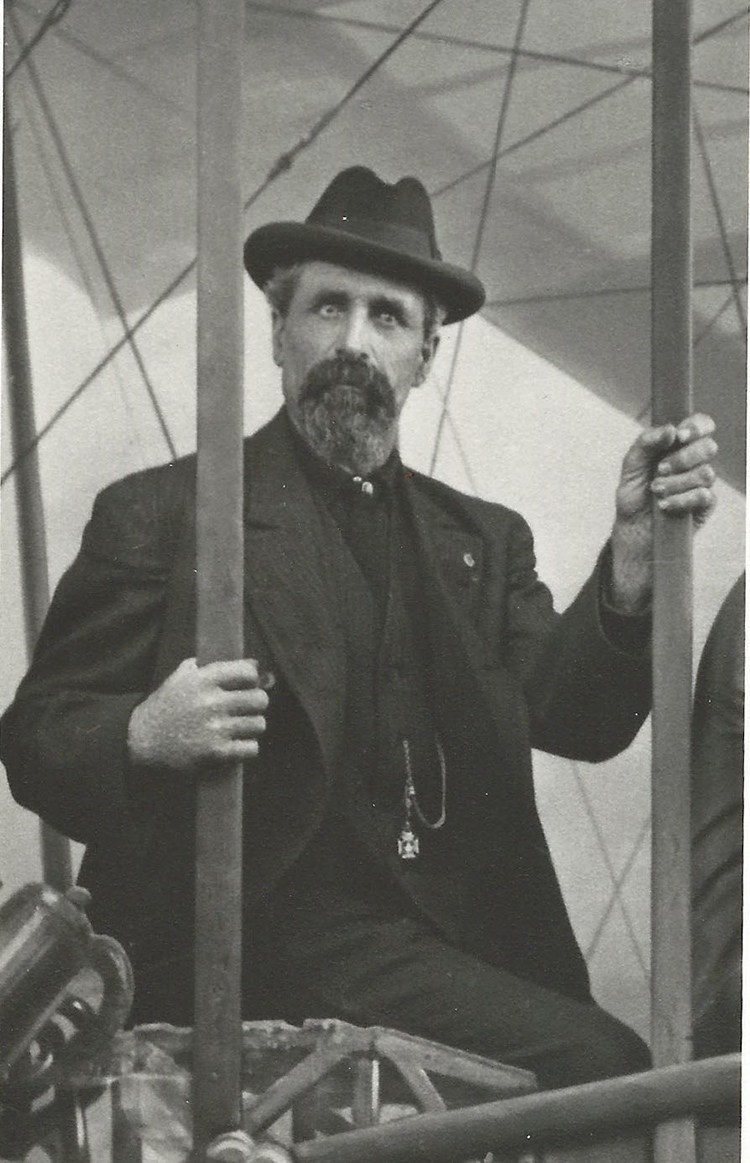 James McEwen “Mac” Uhlman was born April 11, 1854, at Chelsea, Nova Scotia. He married Millie Dean Jaynes in 1878, and together they immigrated with family members to Wisconsin, settling near Roberts and River Falls.

In 1891, Mac moved to North Dakota, setting up camp in the unorganized area of the Missouri River across from Williston. He left his family in Wisconsin where a proper education was available. At age 37, Mac was older than most immigrants, but he brought experience and education that helped him build his vision of raising quality cattle on the North Dakota prairies.

The Morning Star Cattle Company, consisting of Mac, his brothers-in-law, and a nephew, was started. The Birdhead Ranch, his first endeavor in McKenzie County, would become the second largest ranch in the county.

In 1904, Mac sold his interest in the Morning Star Cattle Company and settled 3 miles east of Schafer. He held the land by squatter’s rights until 1905. He then filed on the land and moved the rest of the family from Wisconsin.

In 1907, Mac purchased the Dimmick Lake near Keene, and later purchased a second hay camp located just east of the Birdhead Ranch. Millie homesteaded on the land adjacent to the ranch to expand their property.

Line camps were set up for summer grazing. One such camp was established where the town of Alexander is now located. When the cattle seemed to be losing weight due to lice, flies and grubs, Mac designed a “dip” – a large hole in the ground where he put chemicals. By herding the cattle through the dip, their weight and health improved.

In the spring of 1901, Mac noticed that his cattle were being driven off the ranch. He trailed the rustlers for days until he lost their trail in the badlands of the Little Missouri. Uhlman took his story to the sheriff in Dickinson. A posse was formed, and a new Deputy Mac Uhlman rode off with 8 warrants for arrest. The rustlers were tracked down and the ringleader Jim McPeak was killed.

In 1908, Mac purchased a thoroughbred stallion and 4 mares, building a horse legacy that included fast saddle horses and draft stock. In 1911, he traveled to Belgium and France to locate new breeding stock. Mac and the horses never made it back to North Dakota. On December 6, 1911 in SW Pennsylvania the freight train carrying the future for the Uhlman’s ranch end in a train wreck. Mac Uhlman and his 13 horses were killed. The carcasses of $75,000 worth of horses were buried at the scene of the accident.

Mac Uhlman was known as a hard worker, a keen businessman, possessing remarkable foresight. He was ambitious and yet had common sense with a “no nonsense” approach to business.