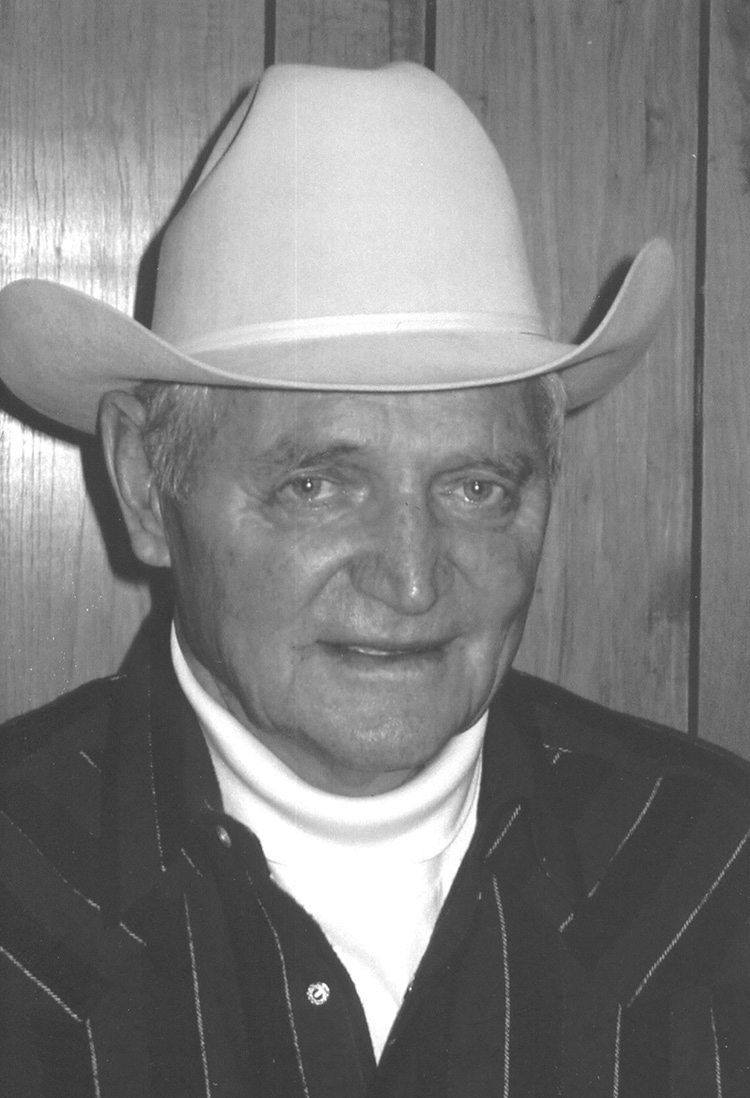 Jake Larson was born February 16, 1931, at the Larson Ranch near Almont. The TL Ranch has been raising quality cattle since his grandfather started it in 1881.

Jake took over the operation in 1949, starting with Hereford cattle and adding crossbred Hereford/Angus/Charolais cattle in 1952. In 1969, Simmental cattle came to the ranch. Jake operated with 320 cow/calf pairs, 4,000 acres of grassland and 1,200 acres of farmland. The cattle have sold in 13 states and Canada.

He conducted his own production sales for years and received many awards, including first place carcass at the State Fair, ND Simmental Association ‘Promoter of the Year’, Beef Cattle Improvement Association ‘Seed Stock Producer’ and ND Simmental Pioneer Award.

He and his wife, Virginia, raised four children. Jake has been active in the ND Stockmen’s, ND and American Simmental and Beef Cattle Improvement associations and in community and school organizations.