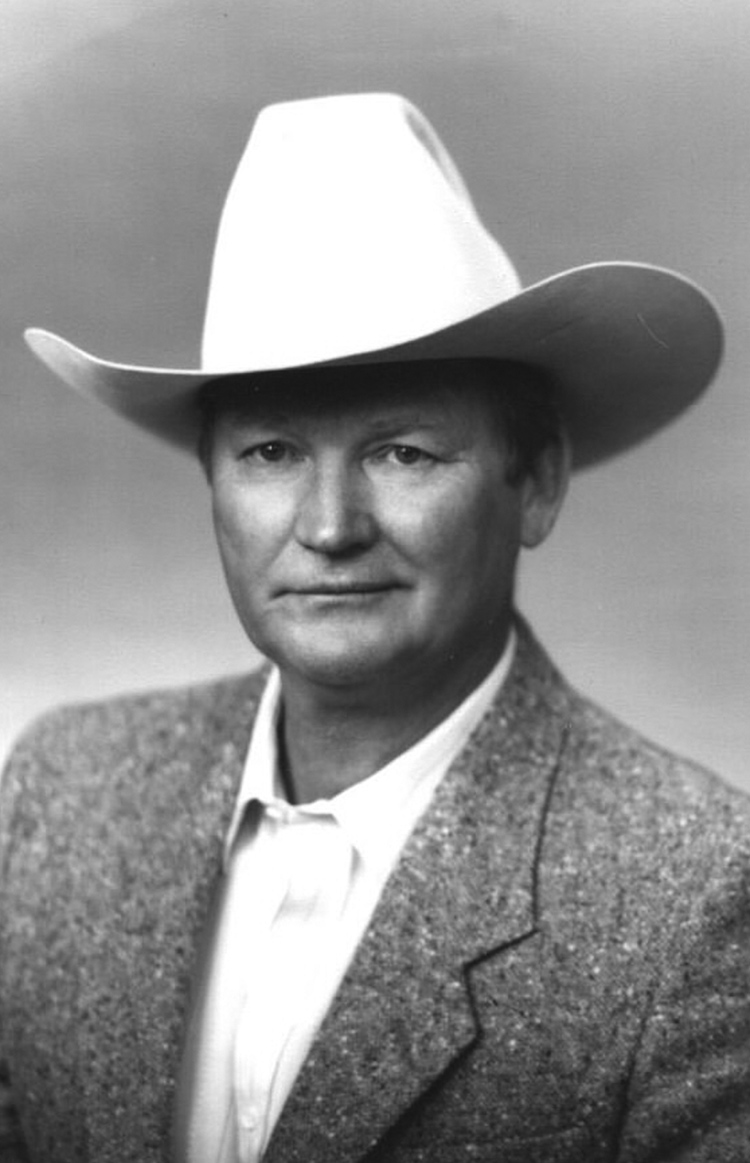 A cowboy’s cowboy, Jack Chase was born July 27, 1934, near Carson. He was a top rodeo cowboy and a person who did a great deal during his lifetime to promote and keep alive the cowboy way of life and our western heritage.

Jack grew up on a ranch in Grant County. From an early age, he loved ranch life and the self reliance, hard work and sense of accomplishment that goes with it. As a young man in the 1950s, Jack was a working cowboy for hire on the ranches around Porcupine, South Dakota, which operated on Pine Ridge Indian Reservation leased lands.
​
Jack stood out as a rodeo competitor. His early rodeo experiences were riding cows and colts on his dad’s ranch.

He was a four time state champion steer wrestler during the 1960s and traveled the rodeo circuit as often as his work allowed from the late 1940s until 1980 when he retired from active competition at the age of 46. He competed in both NDRA and RCA rodeos, earning his RCA card in 1964.

Jack competed in most rodeo events over the years but eventually specialized in steer wrestling. Jack won non RCA state championships in 1962 and 1964 and RCA state championships in 1966 and 1968. He was a lifetime PRCA member.
​
He was also involved in law enforcement and served as a brand inspector for the North Dakota Stockmen’s Association for 39 years, starting in the fall of 1958. Many of those years, he served as Chief Brand Inspector. He retired from brand inspecting in 1997, after 39 years. He was also involved in other areas of the NDSA.
​
One of Jack’s primary contributions as a cowboy was his sharing of North Dakota’s western heritage and the cowboy way of life with others. He was a tough rodeo cowboy who had a soft spot in his heart for people. Jack died December 26, 2001, in Bismarck.