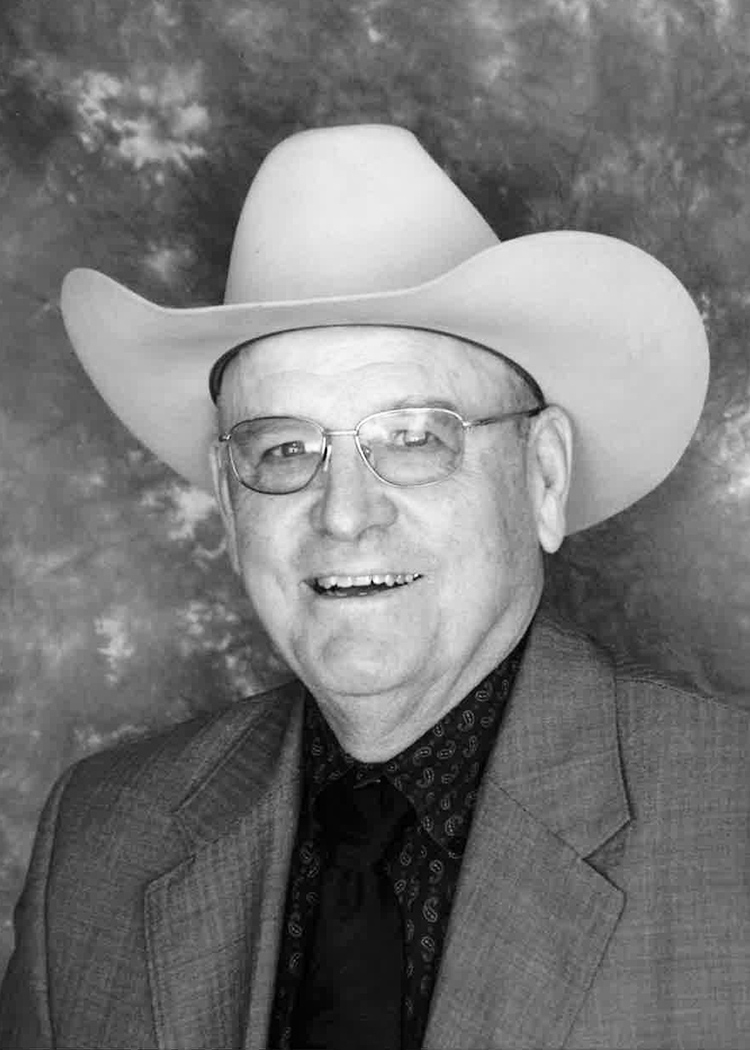 Harvey Billadeau was born March 17, 1953 to Leon and Lorraine Billadeau. He grew up on the family farm/ranch south of Parshall, ND. As a young child Harvey had a love for horses and riding and was always dragging around a rope. He started roping calves in the feedlot, pasture, and at brandings.
​
Harvey attended school in Parshall, where he was a standout athlete in football, track, and rodeo. He participated in the calf roping, team roping, and steer wrestling events at the high school, amateur, and professional levels. He won the NDRA rookie cowboy award in 1970 and went on to win multiple state titles in all three timed events and the all-around from the 1970s to 90s in the NDRA and RRA. He is one of only two cowboys to win NDRA titles in all three timed events.

Harvey bought his PRCA card in 1976 and was the Badlands Circuit Runner-Up in the calf roping and finished 7th in the steer wrestling that year. He went on to enter many of the big rodeos across the country and Canada placing in many rounds and averages. He won the Home On The Range calf roping match 2 times with Sonny Ehr & Tom Needham.

In 1979, Harvey made a business decision to come back to the family farm and rodeoed on a very limited basis. He started amateur rodeoing again in 1987 and continued to do so with his children until the early 2000s. For several years in the 90s he and his brothers provided quality timed event stock for both the RRA and NDRA.

Throughout his rodeo career Harvey served on the board of directors for the NDRA, RRA, and NDHSRA. In 1985, he was instrumental in the formation of the Parshall Roughriders, with roping and youth events. He also organized the Match of Champions timed event rodeo and the RRA Optional Event Finals that they hosted.

Harvey married Cynthia Lerberg on June 19, 1975. He and Cynthia farm/ranch south of Parshall with their children, Jessica & Preston. Training good horses and being able to rodeo with his children were his greatest passions. He now enjoys watching his grandchildren starting to compete and continues to support the sport he loves.