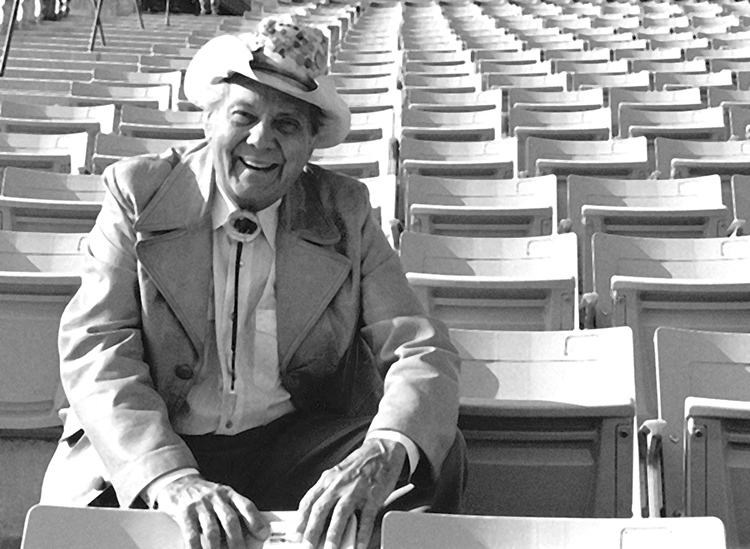 Harold Schafer was born on a small farm near Stanton, ND, in 1912, the second of Edward and Bertha Schafer’s three children. No stranger to hard work, he took his first paid job at the age of eight, working in a butcher shop for $4 per week. He developed a strong work ethic, often working two or three jobs at a time.

In 1942, Schafer began packaging and selling Gold Seal Floor Wax, the first product of what was to become the Gold Seal Company. He struggled to support his young family and keep his business alive, making a small profit in the first year. Growth boomed in 1945 with the introduction of a second product, Gold Seal Glass Wax, which took sales to a national level. Schafer achieved national success a second and third time with Snowy Bleach and Mr. Bubble, which became the number one selling products in their respective categories.

Upon selling his interests in Gold Seal, Schafer reinvested much of his assets in the Theodore Roosevelt Medora Foundation to promote and preserve Medora’s Western culture. He was honored for his patronage with the Roughrider Award, North Dakota’s highest civilian honor.

A generous supporter of worthy causes, Schafer donated a tract of land for construction of a new campus when Bismarck Junior College was forced to move from its state-owned facility. Later in life, he focused his efforts on the Badlands and Medora, purchasing and renovating the Rough Riders Hotel and the Ferris Store.

Schafer was honored for his exemplary leadership by the University of Mary, which named its Harold Schafer Leadership Center in his honor. He was the youngest person to receive the Horatio Alger Award, an annual award presented to outstanding Americans who exemplify dedication, purpose and perseverance in their personal lives.