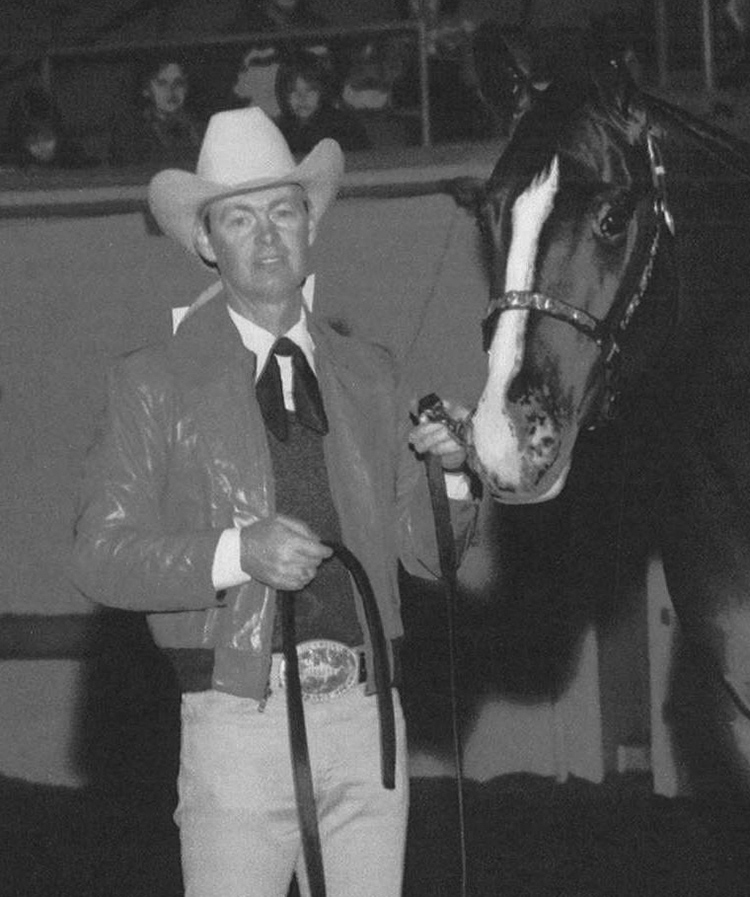 From rodeo rider to horse trainer to self-employed business man, Gary Graham achieved success and accomplished championship goals during his lifetime. He was born August 6, 1945 at Minot, N.D., the son of the late Robert and Harriett (Foss) Graham. He graduated from Stanley High School in 1963, and then traveled down the rodeo trail after attending a rodeo school with professional rodeo cowboys Bob Aber and Duane Howard as instructors. He also credits Wally Chamley of White Earth for providing practice rodeo stock for anyone who wanted to ride. The training and practice paid off, and Gary earned two consecutive state bull riding championships (1966, 1967) with the North Dakota Rodeo Association (NORA). He continued bull riding at PRCA rodeos in the state before he ventured into and became busy with several full-time businesses that closed out his rodeo pursuits.

During his bull riding days, Gary was farming and ranching at his place near Ross, N.D. He took up horse training and with the help of Andy Moore of Blaisdell, he specialized in Appaloosa horses. His show horse business took him to Mayer, Minnesota where he met his wife, Cookie. Together, they owned and operated their horse training facility near the Twin Cities from 1976-1986. Some of their 15 world equine champions included Sunday Trip, Fallen Angel, Mighty Lucky G, Mighty Easy L, Matinee Lady, Prince Rowdy, Bo Diddle, Roman Star Man, The Brat (Canadian champion), and Who’s That. They were successful in producing numerous high point horses in national competitions.

From the horse business to financial investments, Gary worked as a stock broker and part-owner in various companies leading his family to relocate to Arizona. He raised $120 million for start?up companies and created three major airlines in the U.S. and Europe. In 2008, Gary started his own western :framing business, Double G Frames, which he has grown with an international customer base. To maintain his personal well-being, he runs in marathons across the country, including the New York Marathon, and has consistently finished in the top ten percent of entries.

A cowboy to the end, Gary says his life motto remains the same – learn everything you can, from anyone you can. This attitude continues to prevail today, and has brought success for this rodeo rider, horse trainer and businessman from Ross, N.D.