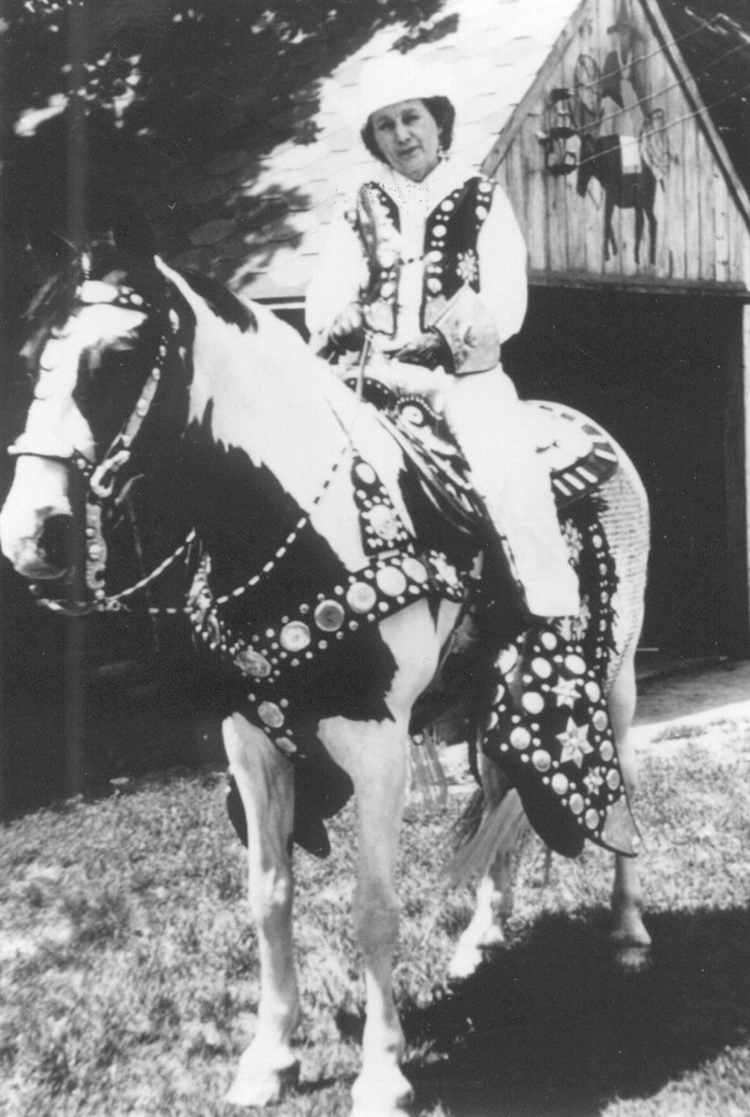 Freida Bohnsack was an ambitious North Dakota pioneer. As a rancher on the frontier, she was ahead of her time. From the 1930s to the 1950s, she was a rancher, an entrepreneur and a single parent.

Freida was born April 10, 1898, near Hillsboro, a daughter of Charles and Hulda (Kreinke) Bohnsack. She graduated from the North Dakota Agricultural College, Fargo, and earned a master’s degree from the University of Minnesota.

In 1935, Freida inherited her father’s rundown 2,000-acre Ransom County ranch near Sheldon, with a big mortgage. She took on the job of rebuilding and operating the ranch during the 1930s and built up an Angus cattle herd by taking in up to 600 cattle for summer grazing. She learned veterinary skills and slept in her truck with a .22 rifle at her side to ward off rustlers.

With all of the ranch work, Freida still found time to start a saddle club, organize and lead a 4-H club and teach school. She was active in the North Dakota Stockmen’s Association, North Dakota Angus Association, Business Women’s Club and church activities.

In 1941, Freida adopted a baby girl, Bonita, whom she taught to ride at a young age. Freida died of cancer in 1959, and the ranch is operated by Bonita Bohnsack Laske on a lease basis.