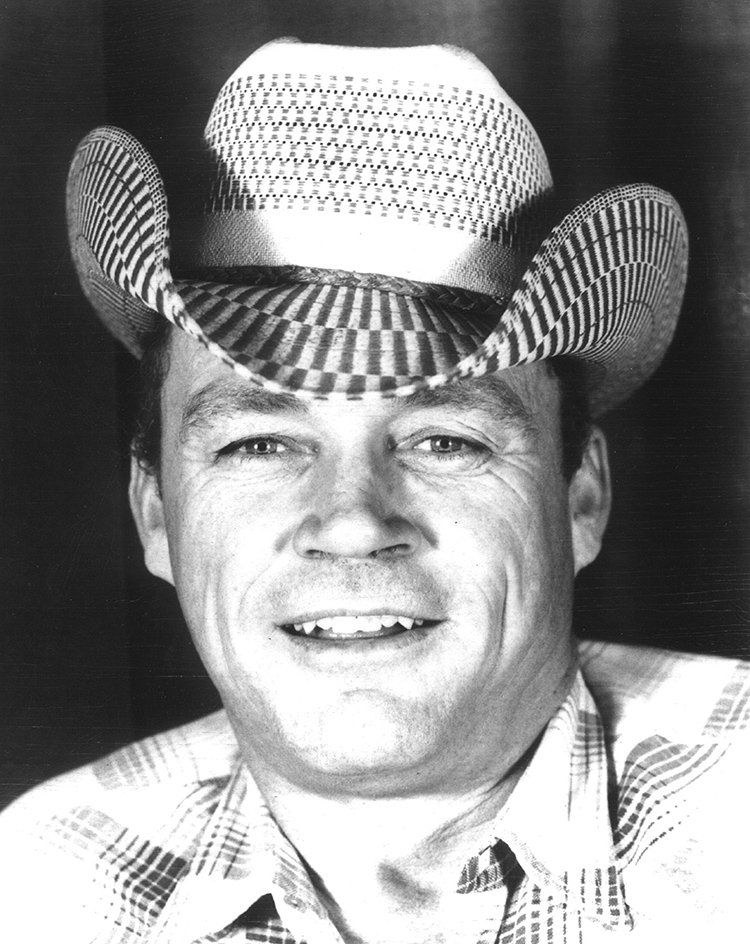 Frederick Louis “Ted” Cornell, a noted North Dakota western artist and self-made man, was born February 6, 1918, at Belfield. A son of Charles and Lulu (Anderson) Cornell, he was raised on his parents’ Teepee Bottom Ranch south of Medora.

Ted attended a country school south of Medora and graduated from the eighth grade. After his school years, Ted worked on area ranches.

He spent most of his life in and around Medora, except the years he served as a Dickinson police officer in the early 1940s and as Belfield chief of police from 1953 to 1956. Ted also served as Billings County sheriff from 1957 to 1987. Part of his assignment as sheriff was to do brand inspections, which he did for 30 years, 25 of them alone.

Ted received a special award when he retired from the Sheriff’s Department and the North Dakota Peace Officers award for the longest continued run as sheriff in North Dakota.

He married Betty (Johnson) Leppart of Dickinson on October 12, 1953, at Wibaux, Montana. They had eight children–four daughters, two stepdaughters and two step-sons.
​
Ted was an accomplished artist, doing painting, sculpting and sketching all of his life. He illustrated several books and the cover for Echoing Trails, the Billings County history book. He designed the Billings County Memorial and was working on a newsletter about the Medora Cemetery. He was the unofficial caretaker of the Medora Cemetery for nearly 30 years.

Ted enjoyed gardening, wildlife and the outdoors. He also enjoyed music and in his younger days sang and played guitar. He was friendly and liked to tell jokes and have fun.