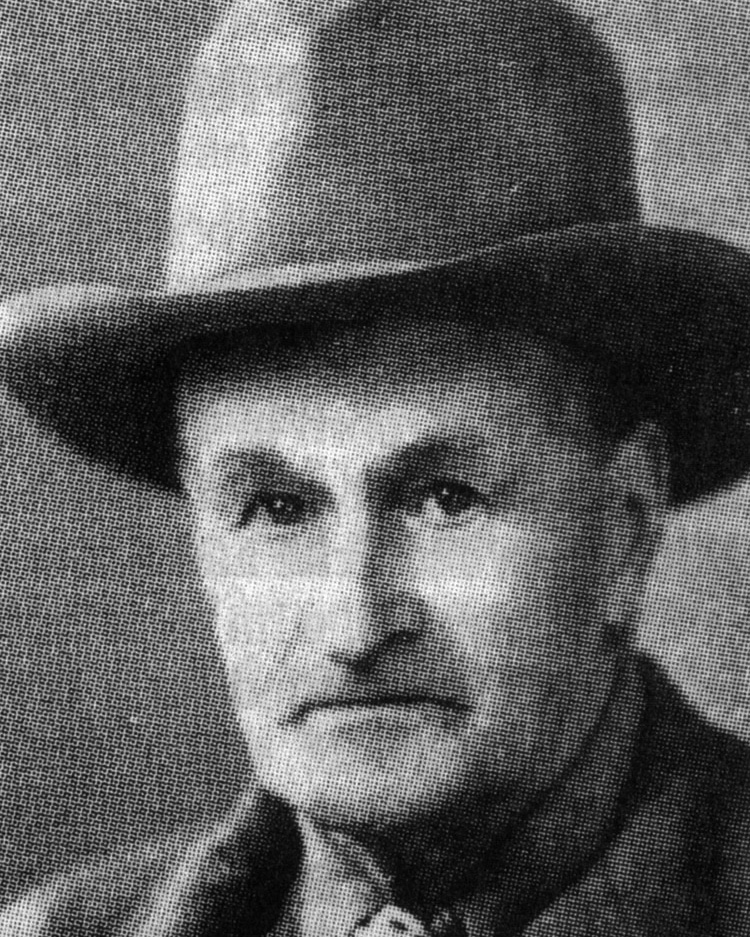 Earl Isaac Henderson was born in Rice County, Minnesota, on January 17, 1883, a son of Isaac and Mary (Hobbs) Henderson. The family came to Dakota Territory in the spring of 1886.

As a child, Earl learned to care for livestock on his father’s ranch eight miles south of Richardton. He was self-taught, reading everything and possessing good math skills for buying and selling livestock.

In the spring of 1899, Earl and his brother, Esley, moved their horses and cattle from the Richardton area into Mercer County near Zap, wintering there in 1899, 1900 and 1901 with their sister, Nettie.

In December 1900, Earl and Frank Keogh went to McKenzie County, staying with John Goodall. They cut logs along the Missouri River and in the spring, began building new ranches. Earl bought a Sears house and had it shipped to the ranch. He was an excellent horseman who sometimes ran up to 800 horses.

In about 1915, Earl and some other ranchers leased pasture land on the Fort Berthold Reservation where they had a house, barn and corrals. In the spring, they packed food and other supplies and headed for the camp. They sorted and branded cattle and horses. During the Fourth of July, they returned home to rest and celebrate, returning to the Reservation to hay until October.

Earl was a charter member of 50 Years in the Saddle and the North Dakota Stockmen’s Association, a Blue Buttes Association stockholder and president and a member of the Lutheran church.

Earl sold his ranch in 1948 and moved into Watford City. In 1968, at age 85, he moved into the Good Shepherd Home where he kept busy creating leather goods. Earl died in 1980 at Watford City.