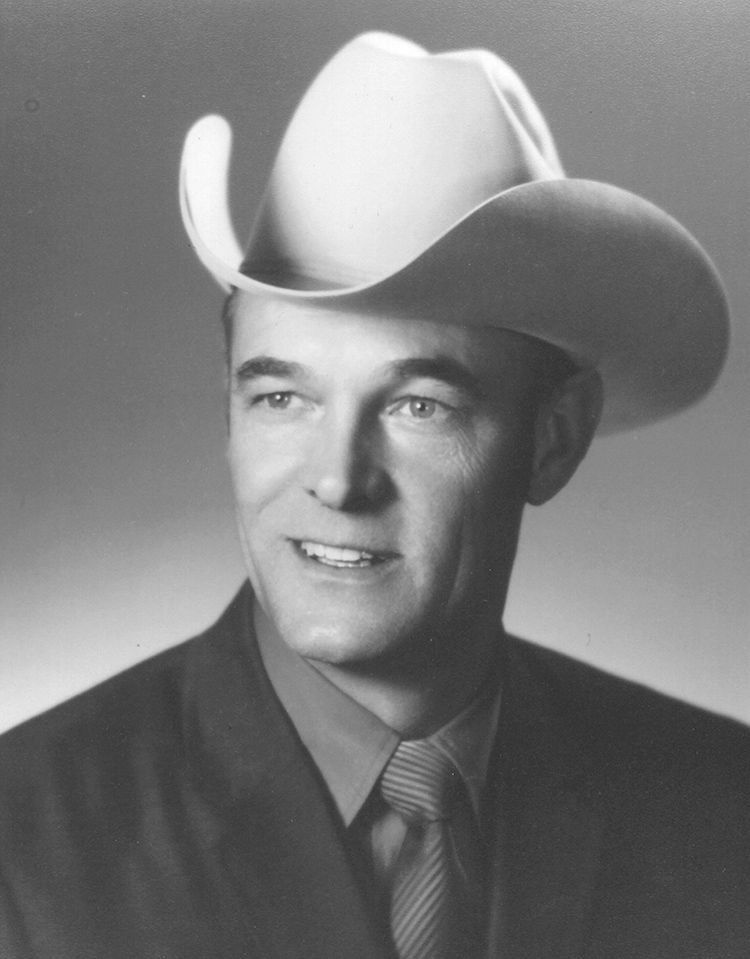 Don was a horse trainer at the Moorhead Country Club from 1949 1950 and founding member of the FM Mounted Posse. In 1953, he was co chair for the Red River Valley Fair horse show and on the show committee for many years. He was a Board member of the Red River Valley Fair from 1972 1989 and president in 1989. Don was also an open horse show judge in Minnesota and North Dakota from 1964 1971.

In 1969, Don became a director of the North Dakota Quarter Horse Association, founding the North Dakota Chapter of the American Quarter Horse Association. He judged halter and performance horse shows in North Dakota and Minnesota during the 1960s and was the Red River Valley Horseman of the Year at the Crookston (Minnesota) Winter Show in 1970. He owned and trained quality registered Quarter horses and won many awards with them including national cutting horse awards in 1978 and 1979.

As a 4 H horsemanship clinic instructor, Don especially enjoyed giving young people instruction and training. He was a positive role model for many 4 H and high school rodeo youth. Don was active in the Red River Valley Harness Club, Medora Riders and the North Dakota Cutting Horse, Team Penning and Team Roping associations.
From 1995 1997, he served on the NDCHF Board and as a trustee from 1997 2004. The proceeds from the annual Don Hart Ride near Medora go to the NDCHF.