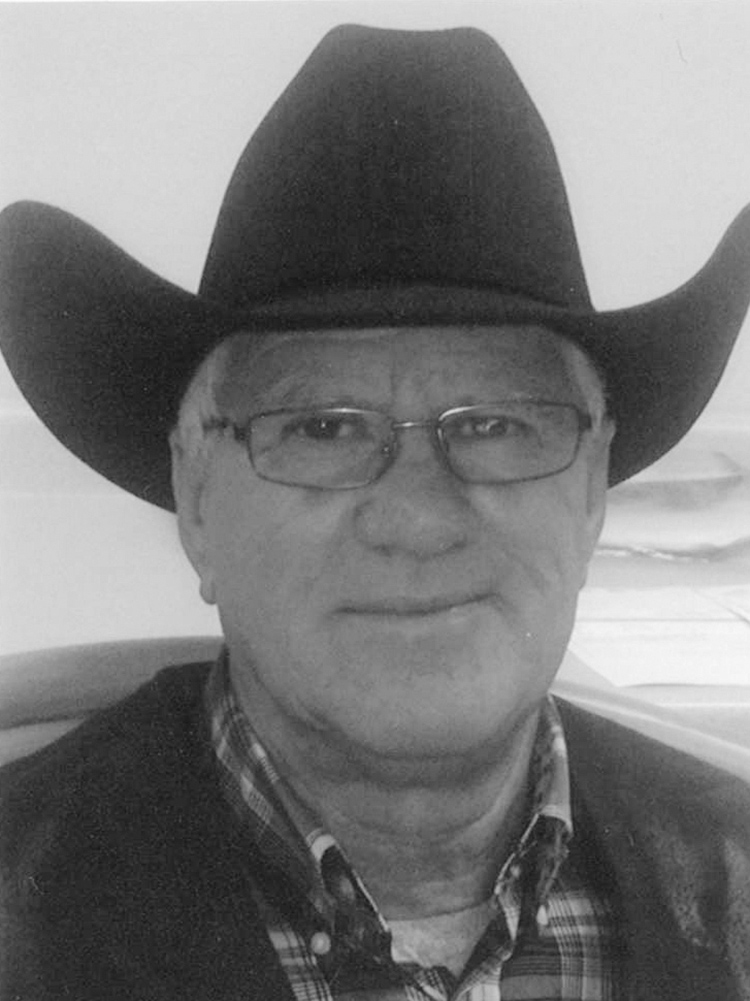 Denver Carl Jorgenson was born on September 14, 1951 in Williston, ND. He moved to Cook, MN for a time before returning to North Dakota for college and work. He worked on his brother Dale’s ranch and for Gerry Linseth at Grassy Butte, ND.

Jorgenson began a career in highway construction in Dickinson in 1970, working with various contractors through the years. From 1987 to present, he has been a superintendent with the Northern Improvement Company. A required move to Oklahoma put rodeo on hold for several years. But he returned to North Dakota in 1991, working with the Power Plant Division of NIC. Jorgenson currently resides in Bismarck, ND.