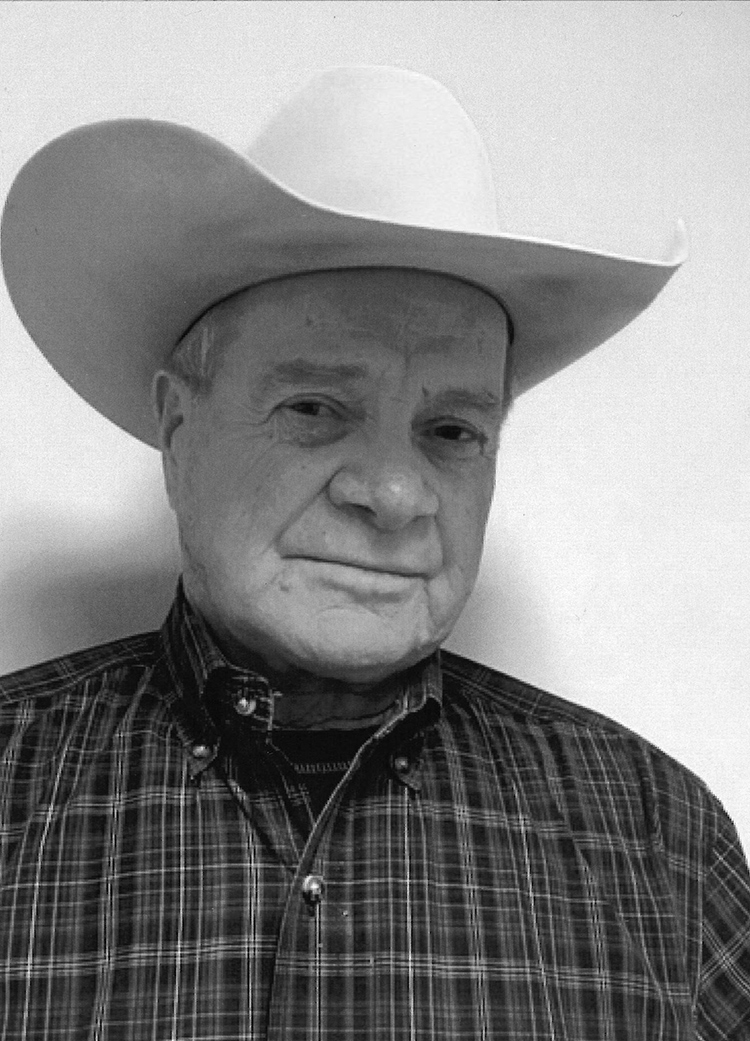 David “Dave” Arthur Hermanson was born to Arthur and Christine Hermanson on October 4, 1946. He was the second of eight children. Dave grew up on a farmstead south of Litchville, ND.

At a very early age, Dave took an interest in horses. His dad, Art, was instrumental in teaching Dave the ropes. Dave became a hand around the farm, doing as much riding as he could when he wasn’t in school or doing his chores. By the age of thirteen, he was breaking and riding colts. Dave competed in horse shows, winning many awards and trophies.

Dave takes great pride in raising, trading and buying horses. His business has taken him all over the U.S. and Canada. He is well known in the business and well-respected. Dave started his first horse sale in the fall of 1978 at Bismarck Livestock Auction. In 1982, Dave partnered with Fred Kist for a spring and fall sale and will continue until he retires or is called home.

Dave is proud to say he was born in a good era, proud to be a Dakotan all these years, and proud to be one of the good old boys…A COWBOY!