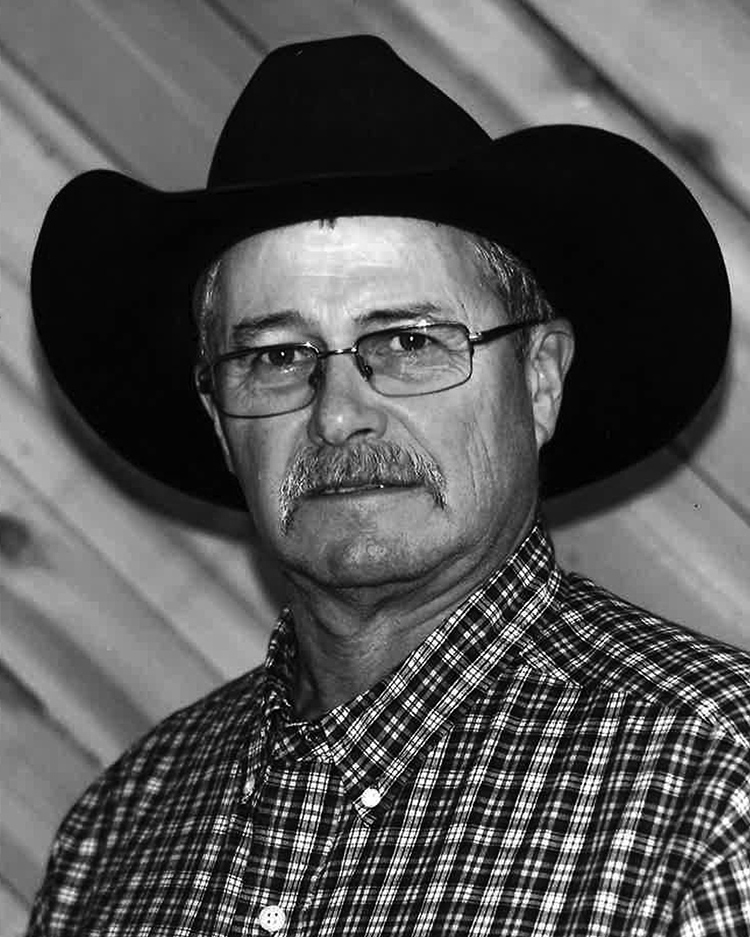 Darrell Hermanson was born to Art and Christine Hermanson on November 29, 1955. He was the sixth of eight children to grow up on a farmstead south of Litchville, ND.

Growing up, Darrell was quite the hand and stole the attention early competing in Little Britches and amateur rodeos. Horses and rodeo would continue to run through his blood as the years went by. At the age of thirteen, he was riding race horses and later began competing at high school rodeos in all three rough stock events, but it was bull riding where he truly excelled. As a sophomore in high school, Darrell won his first major championship, becoming the 1972 NDRA Bull Riding Champion. In 1973, he won the coveted National High School Bull Riding Championship in Ogden, Utah. The 1975 season brought the title of NIRA Great Plains Region Champion. Darrell received his PRCA permit at the age of 18 and filled it in 1976 by winning the Culbertson, Montana Bull Riding. 1979 and 1985 brought him the PRCA Badlands Circuit Championship Honors. The following years several titles were won including NDRA Runner-up in 1974, NPRA Champion in 1987, Runner-up in 1988, and the Badlands Circuit Runner-up in 1981, ’82, ’83, and ’89.

Rodeo has always run deep in the Hermanson family’s roots. Darrell’s brothers rode bulls as well as his son Justin, who won the National High School Championship in 2000. They are the only father and son duo to ever hold this honor. His nephews and son-in-law also excelled in this great sport. Darrell credits strong influences and support through his rodeo career to his parents, wife Nancy, brother Dave, Ronny Trapp, Walter Piehl, Sr., Joe and Fred Berger and Jerry Weinberger, to name a few.

Injuries and age started to catch up with Darrell and he retired from bull riding in 1990. Darrell and his wife Nancy reside on a ranch near Kathryn, ND.