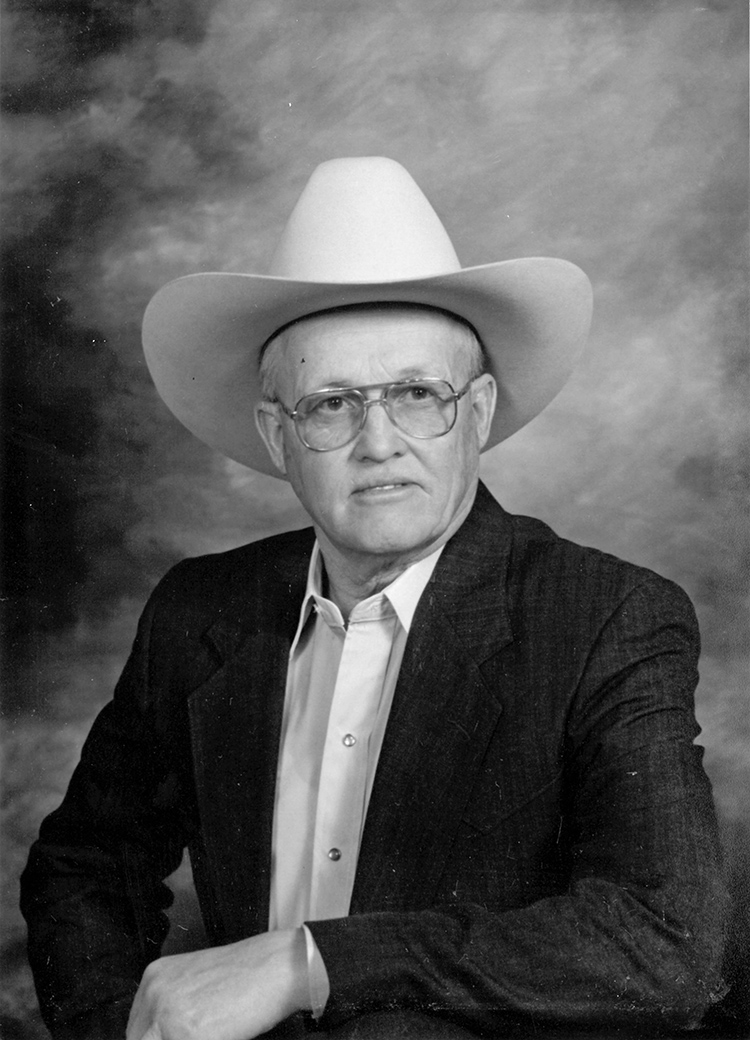 Dale Carlson was born August 12, 1940, in Minot, ND where he grew up and graduated from Minot High School in 1958. Dale dreamed of being a cowboy since he was a small boy and spent hours roping the back of a chair in his attic bedroom. With the help of Sonny Ehr and Bob Irwin, Dale learned to rope calves and won the North Dakota High School Rodeo Association Calf Roping Champion title just a year later in 1959.

Dale met Mary Bahm in 1966 and they married September 30, 1967. Dale worked as a bricklayer. They raised two children, Greg and Sandy, in Sawyer, ND, with rodeo being not only their hobby, but their way of life.

Despite not starting until his late teens, Dale competed in rodeo for nearly sixty years. Calf roping, steer wrestling, team roping and senior breakaway are the events in which he competed. Dale was the North Dakota Rodeo Association Calf Roping Champion in 1964 and 1966 and won several championships and runners-up in the Roughrider Rodeo Association. One of Dale’s favorite rodeo roles is mentoring beginning and upcoming ropers. To this day, they seek his advice about horsemanship and roping.

In 1983, Dale joined the board of directors for the Roughrider Rodeo Association in an effort to support the new family-oriented association where he served for twenty-three years. He also contributed to rodeos across North Dakota by serving as a timed event stock contractor in the 1980s. His wife, Mary, joined him in his desire to promote and support rodeo by becoming the Roughrider Rodeo Association secretary in 1985.

Dale exhibits integrity, fairness, knowledge, and a love of rodeo in and out of the rodeo arena. These attributes are the reason Dale was chosen by contestants as a Roughrider Rodeo Association Finals Rodeo judge a dozen times in his twenty years of judging rodeos. Dale has been an ultimate competitor, supporter and promoter of rodeo, all for the love of the sport and the way of life it represents.