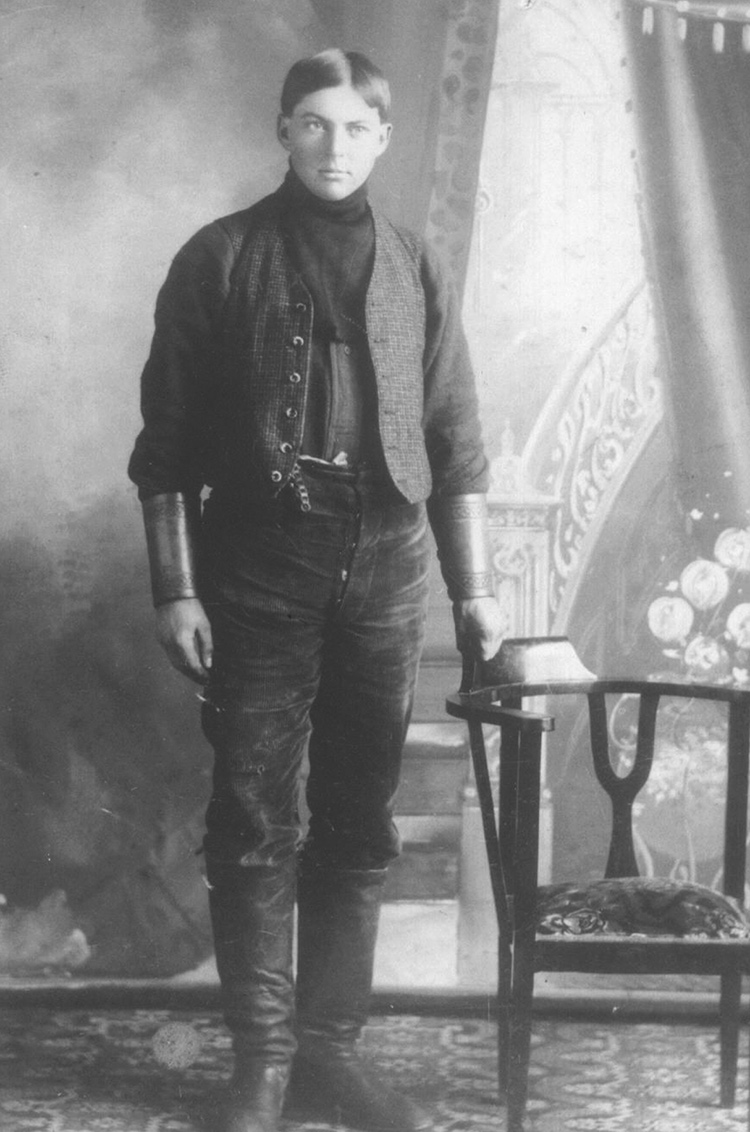 He arrived in the Tobacco Garden Bay area of McKenzie County in 1904 with just a saddle and a pack horse. Angus found jobs with local ranchers but soon went into the cattle business himself, running them on the open range and in the river breaks until 1915.

He bought an old “line camp” that became home for the Kennedy family for the next 25 years. Angus also acquired a lease on the Fort Berthold Indian Reservation, which he and other well-known ranchers operated for nearly 50 years.

Angus was a charter member of the North Dakota Stockmen’s Association and served as director and president. He was also a founder of the McKenzie County Grazing Association.
He died in 1965 and is remembered by family members as an honest, hard-working man who cherished his family and community.